Gynecomastia- What Changes It Brings In Men

We are living in a big, bad world where things are taking a turn for the worse with each passing day, with no respite from any problem, be it relating to health, job, personal life, etc.

This is not good news and if strict measures are not undertaken to tackle them, then the day is not far when the earth will become no less than hell where pain and sufferings abound and people will any day prefer death to such a life.

What with diseases that not only sound complicated, but are beyond the capabilities of the greatest doctors and surgeons around the world, people simply cannot understand whom to turn to in this regard.

While cancer continues to ‘rule’ the roost as the deadliest disease in existence on this planet, there are others who are in the process of giving cut throat competition to it, with corona virus being the latest entrant which has taken the world by storm.

The diseases that kill within the blink of an eye are only one part of the coin as the other part involves those ailments that may not be fatal, but can have side effects considered worse than death that can lead to lifelong stigma and humiliation from the general society.

One such condition is Gynecomastia, where males have enlarged breasts due to extreme swelling and can easily be mistaken for women. It occurs only to males and is known to cause problems in the chest with not only the abnormally large tumor like swelling, but also some inner issues in the rib cage as well.

It is not something that every male can get afflicted to but it does create a sense of inferiority complex among certain men as they cannot come to terms with such a rare order disease. 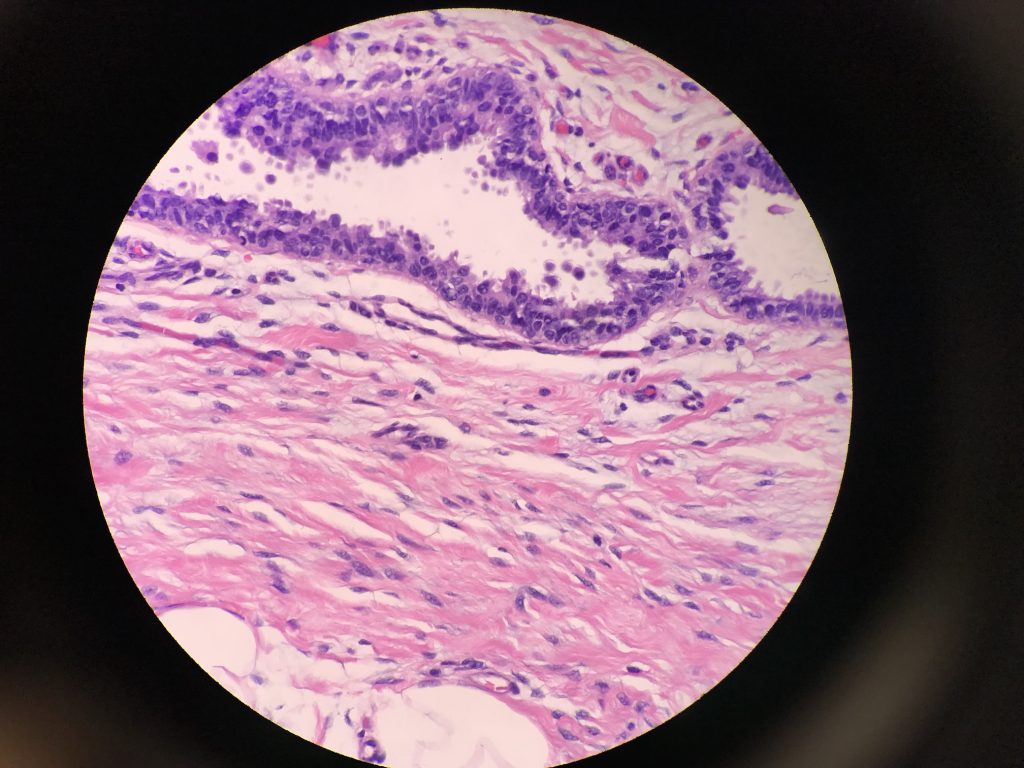 We always dread about being affected by diseases that can kill us in a slow and painful manner, but in the writer’s opinion, the ones that leave long lasting scars, both physically and emotionally, are the ones that have negative side effects on the body.

Gynecomastia is one of them as it threatens to ostracize its victims from the society at large through which they can never lead normal lives as they become an object of ridicule and humiliation.

As a result of which, not only are they left out, they have to deal with emotional setbacks due to constant neglect and taunts and therefore fall into severe depression and develop suicidal tendencies.

To find a cure for such a condition is not that easy for doctors and scientists but they can be treated on a temporary basis so that the after effects are not as drastic as it is made out to be due to negligence.

It is the one thing that can make any person dejected and have his spirits crushed in the worst way possible. How many times do you come across a condition where men have swollen breasts and there is little that they can do about it?

For more information you can log onto https://thefitnessbooster.com/gynexol-reviews/ regarding how to deal with it in the best possible way and where you can find the fitness booster to consume, where the reviews from its users will give you an idea of which is the best one to get depending on how the condition is faring. 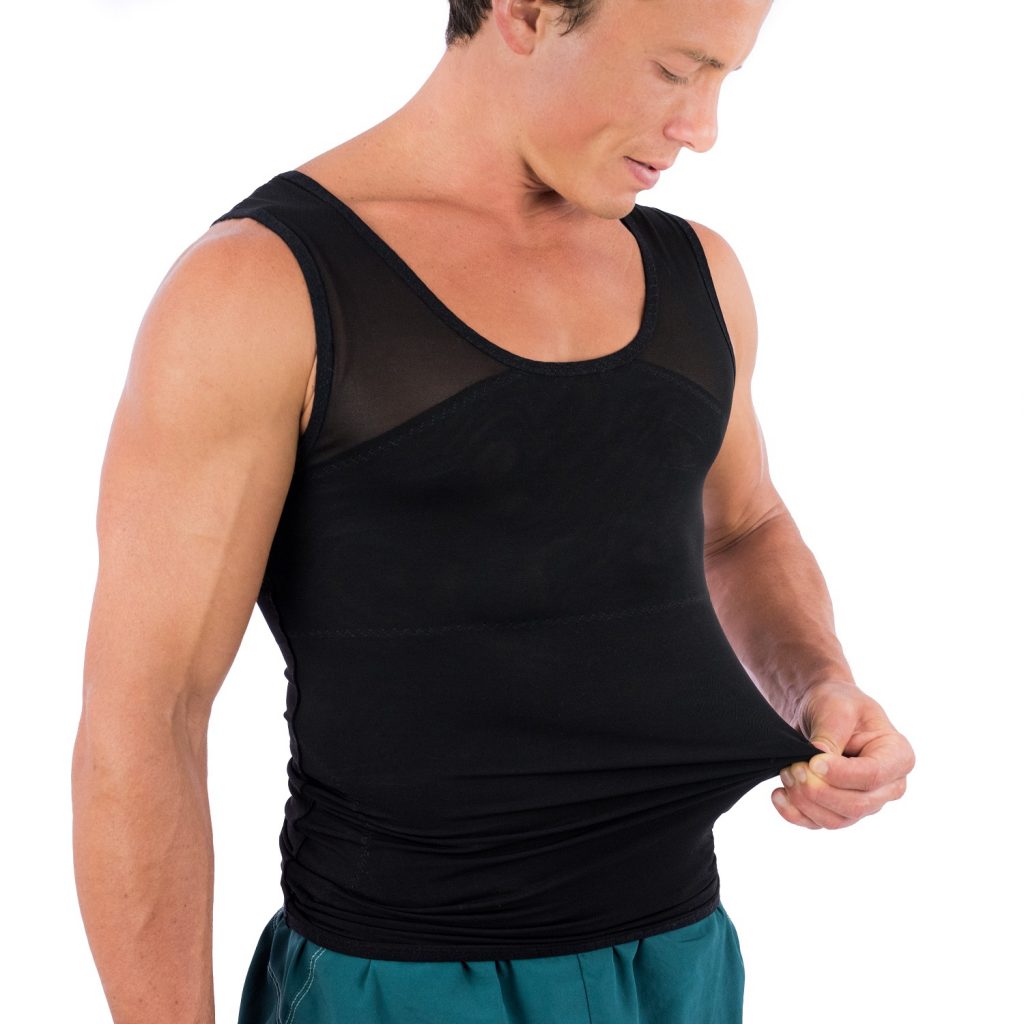 Previous Top Five Social Networking Sites For Business And Personal Use
Next Introducing Your Children to Swimming – Check the reviews!!!