When I was first informed that there was going to be a Call of Duty 5 Beta I was very excited. Right away I went to Callofduty.com and registered. Within about 3 days I checked my profile and there it was… my beta code! My heart dropped and I quickly ran to my Xbox and typed in the code. I impatiently waited for the beta to download and upon finishing I noticed the resemblance of Call of Duty 4 on the menu. The familiar Find Match, Create a Class, and Barracks were there with the addition of a Lobby Leaderboard option. I later found out that this showed everybody in your lobby stats. So I clicked Find Match and went to Team Deathmatch. It only took about 10 seconds to find a game and then there I was… sitting in a lobby of one of the most highly anticipated games of the year. The game started and I noticed an almost identical Class system. I picked the Rifleman class and I was on my way. The similarities didn’t stop there though. I quickly noticed that the controls were very similar to that of CoD4. Because of that, I did fairly decent my first game. I began to play numerous other games and I began to get annoyed by how “noob-friendly” the game was. I got killed about 90 % of the time from people with Thompsons not aiming. I also noticed that the hit detection was abnormally bad. For instance, I would shot a jeweler at people and if they had a Thompson my bullets would do nothing, even though I was obviously hitting them. And sometimes if you shoot bolt action rifles at people but they shoot you first the gun shoots 2 times like a machine gun and none of the shots affect them. Another thing is that the times when I did shoot the person with the bolt action it wouldn’t kill them in one shot. It could take 3 shots to the chest if the enemy has juggernaut which is both unrealistic and annoying. I tried to get past these defects and continued to play. After many other matches, I just couldn’t take it. I got bored easily and the fun level was remarkably low. 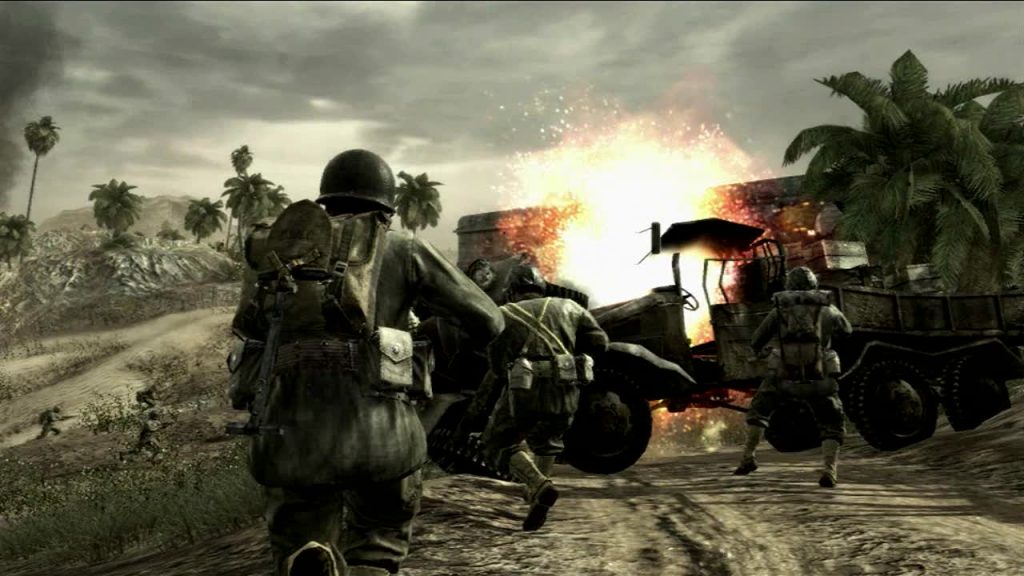 What I expected this game to be and what it really was are two completely different things. I expected this game to be pretty good because I figured Treyarch had learned from their mistakes and would make this game better. The only reason this game is halfway decent is that it uses the CoD4 Engine. The graphics are still like that of Call of Duty 3’s. In other words, the graphics are completely horrid and it is an embarrassment to the power of the Xbox 360 console. So, in my opinion, this game isn’t very good at all. The gameplay makes you feel very restricted, which in my opinion is a giant negative. Overall I would say that this game isn’t worth buying unless the campaign is amazing. So the next time you are at a video game store and Call of Duty World at War catches your eye, please think of this review. If you need help with the gameplay then you should visit buy accounts from gta-v-mods.com to purchase high-level game accounts for yourself. Since the reviews of Call of Duty World at War MP are not that good you can even try some other game as well. 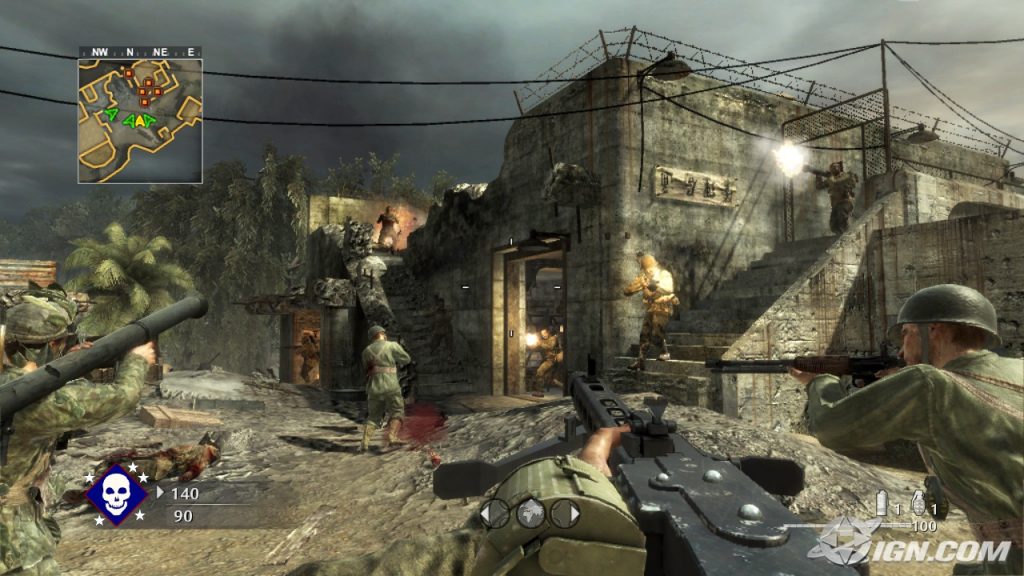