There are many speculations on what will happen to the price of Bitcoin after the halving this middle of the year. Many predicted that the price may go up. Well, does it go up?

Experts on the cryptocurrency is on the look out on what happened next after the halving and it happened last July 9, this year. The market observers witnessed the new bitcoins number decreases per transaction. The block decreased from 25BTC to 12.5TC. The question in their mind today is if the halving affects the investors and the trading. 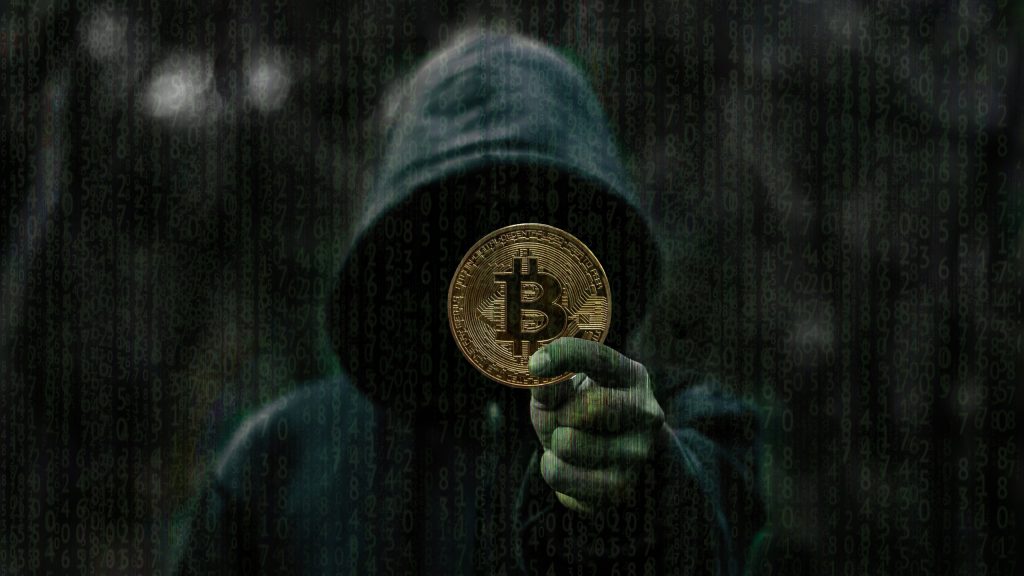 The long wait is over and the discussion ceased out seeing that after the week of halving there isn’t any significant impact and it seems like it is just another day in the cryptocurrency world. There might have been small changes, but bitcoin remains stable.

CIO of Magnr, Joe Lee expects that the slow and steady rise in Bitcoin’s price will give a new found confidence in the system. Furthermore, the market observer added that the halving sets the bitcoin’s blockchain to a new level of stability and maturity.

Lee, also the co-founder of Magnr, a digital currency trading platform, said that any gains are most probably the reflection of the reluctant investors’ new demands. It was perceived to be one of the biggest event that will happen in the calendar of digital currency.

Another bitcoin enthusiast, Arthur Hayes, the CEO and the co-founder of BitMEX, a leveraged trading platform of bitcoin recognized a different source of possible gains by pointing to the fresh macroeconomic concerns.

He also believes that we are going to see an upside market activity in the future as a consequence of the BOJ or Bank of Japan monetary stimulation even if many observers said that it is the Brexit and China who are responsible for this movement. As the Bank of Japan works for additional monetary easing, a weaker Japan money can make Bitcoin fuel gains. 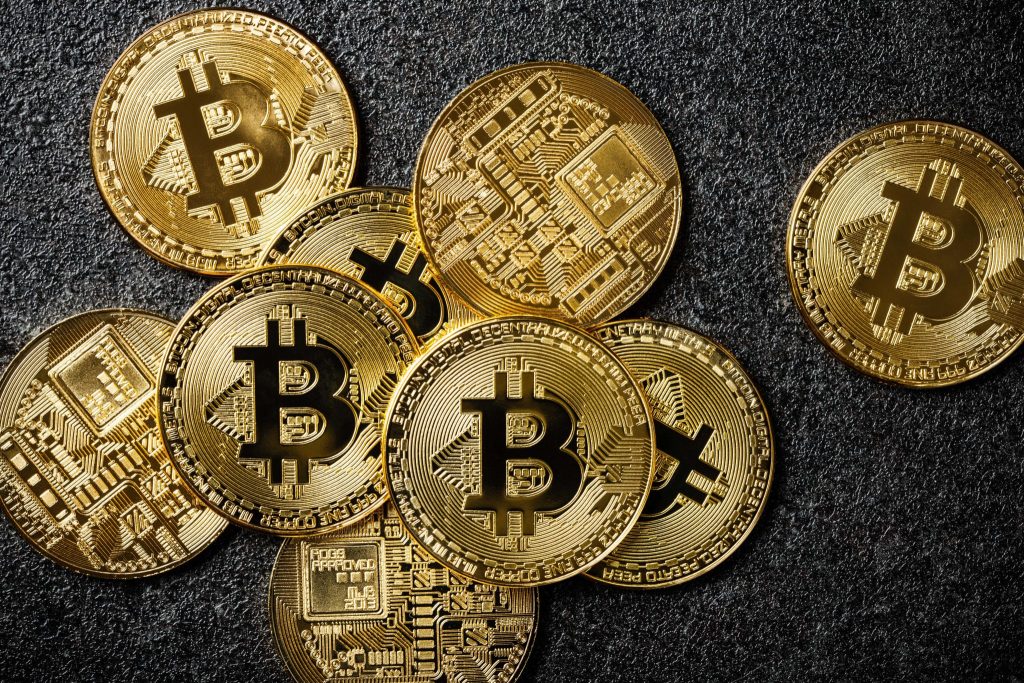 Some Factors that Affects Bitcoin Price

Block Size Debate – Solving the block size debate and the progress that the community makes can create upside. As of now, this digital currency has a maximum limit of 1MB in each transaction block, this alleged avoids the larger consumer adoption. Richfun, overseas marketing manager give emphasize on focusing on the block efficiency rather than the size. Speculative Leveraged Trading – this is another factor that could affect the price of the bitcoin. According to the director of operations of Whaleclub, Peter Zivkovski, the activity in the market has cooled down slightly after the halving. Nonetheless, many still placing their bets on bitcoin. Zivkovski said that the long-term positions appear to have steadied in about 72% favoring longs, however the majority are residual longs comes before the halving.

Although a short-term increase in price may not be approaching as for the moment, the market observers said that the investors should always think that the price of the bitcoin is enjoying a steady and upward movement through the years.

Previous So You Want To Use Multiple Pokémon Go Accounts On One Phone? Points To Consider
Next What Do Lump wood and Briquettes have in Common?