How Women Become More like Men as They Age

As I’ve aged I’ve notice a few minor physical changes, and they aren’t necessarily for the better. Many of the changes women go through as they age made me start thinking about this subject, and I’ve come to the conclusion that as women age they become more like men in some ways – not that these changes make them any less of a woman, but they’re physical changes that are annoying to say the least. 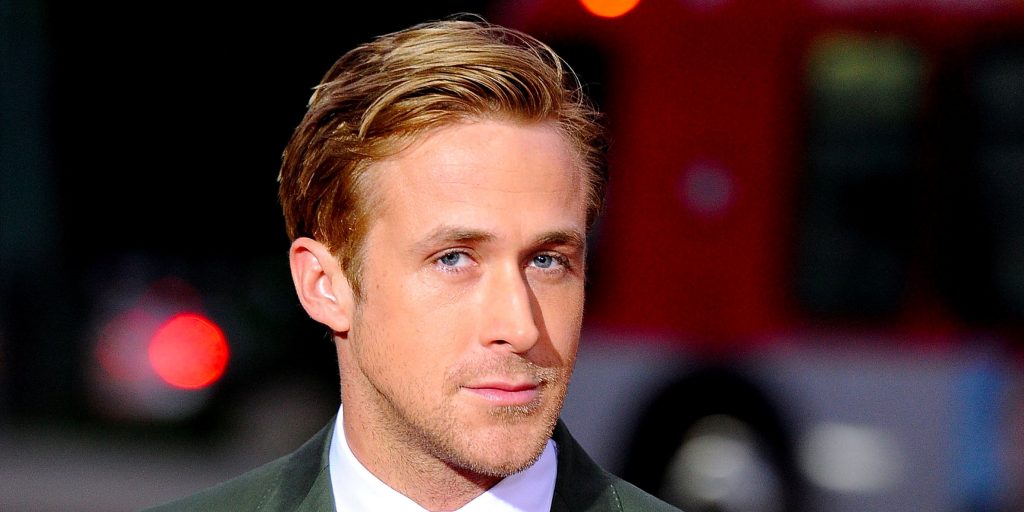 We’ve all heard of Girls Gone Wild, and as women age, eyebrows go wild. Why is it that eyebrows grow like wild bushes and drop down closer to the eyes once women reach a certain age? Men look fine with full bushy eyebrows. It’s distinctive for men, but this isn’t a desirable look for women of any age. Those who never before plucked their eyebrows sometimes find themselves having to pluck, and worst of all, by the time they’re forced to begin plucking, their sight isn’t good enough to see what they’re doing. Thank heavens the eyebrows don’t keep on growing or some people would have to part them just to see where they were going! This is just one of the ways women become more like men as they age, and although the bushy eyebrow problem isn’t too difficult to remedy, it’s annoying just the same. If men want some long beard styles, women certainly want the best and natural looking eyebrows for them.

As women age they become more like men when a few chin hairs begin sprouting. One day the chin is smooth and youthful looking, and the next day those annoying little chin hairs have erupted. From that day on they have to be plucked on a regular basis. Shave them and they multiply and grow like grass on a newly seeded lawn. It’s bad enough we have to shave our legs, and as we age the hair seems to gradually redistribute itself. Some of what used to be under our arms moves up to our chin. Too bad it doesn’t keep on going up to our heads!

My Thick Head of Hair Has Thinned

One of the biggest complaints women have as they age is thinning hair. Not all women end up with thinning hair, but like men, some women become follically challenged. Even those who once had full thick hair find it thinner and finer as they age, and finer doesn’t mean better. 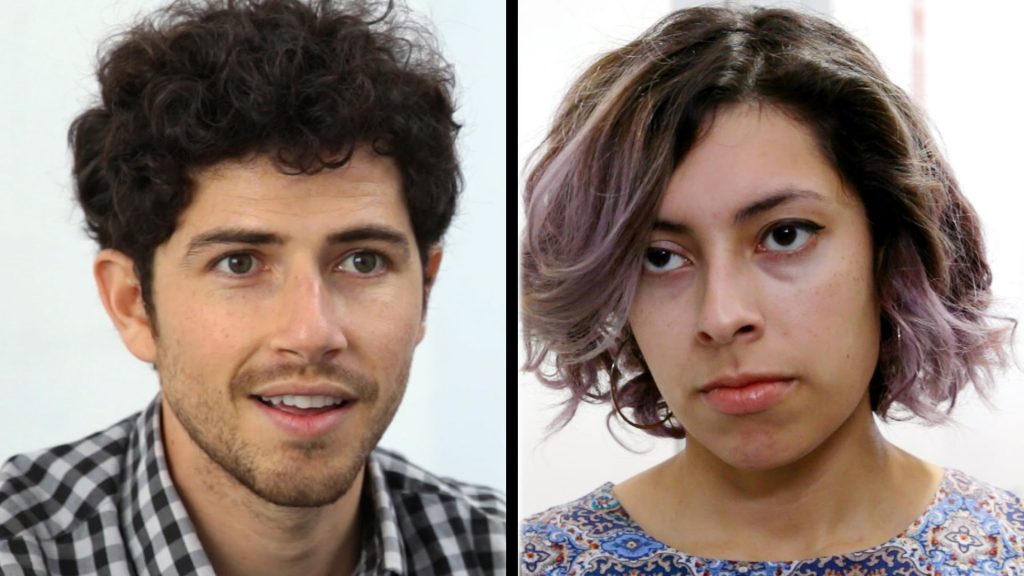 Are Those Jowls I See?

Everything seems to go south as women age, and the cheeks are no exception. Not only the cheeks of the gluteus maximus, but also the cheeks of the face. Just like men, some women develop jowls, and along with jowls they develop lines that go from the corners of the mouth to the bottom of the chin that creates a puppet-like appearance. As far as I know, jowls aren’t desirable – unless you’re an English Mastiff or a Saint Bernard, and it’s not a look that I’m looking forward to!

If you want to know the real reason women become more like men as they age, it’s because of men-o-pause. This is the time in a women’s life when they go through what’s known as the change. It sounds like they’re turning into a mysterious monster, and with some women this isn’t far from the truth. Just try to take away the television remote from a women going through men-o-pause, and you’ll find out for yourself. A bushy-browed woman with chin hair and jowls will show you who’s really in charge of that television remote!