It seems as though Bic razors have dominated the disposable razor market for quite some time, starting with those ugly little orange and white single-blades back in the old school of shaving. The new Bic Comfort 3 pivot reinforces that position. The rasierapparat should be selected after making a comparison in the market. Online stores will provide fewer rates for the products that can be affordable for the average earning person. 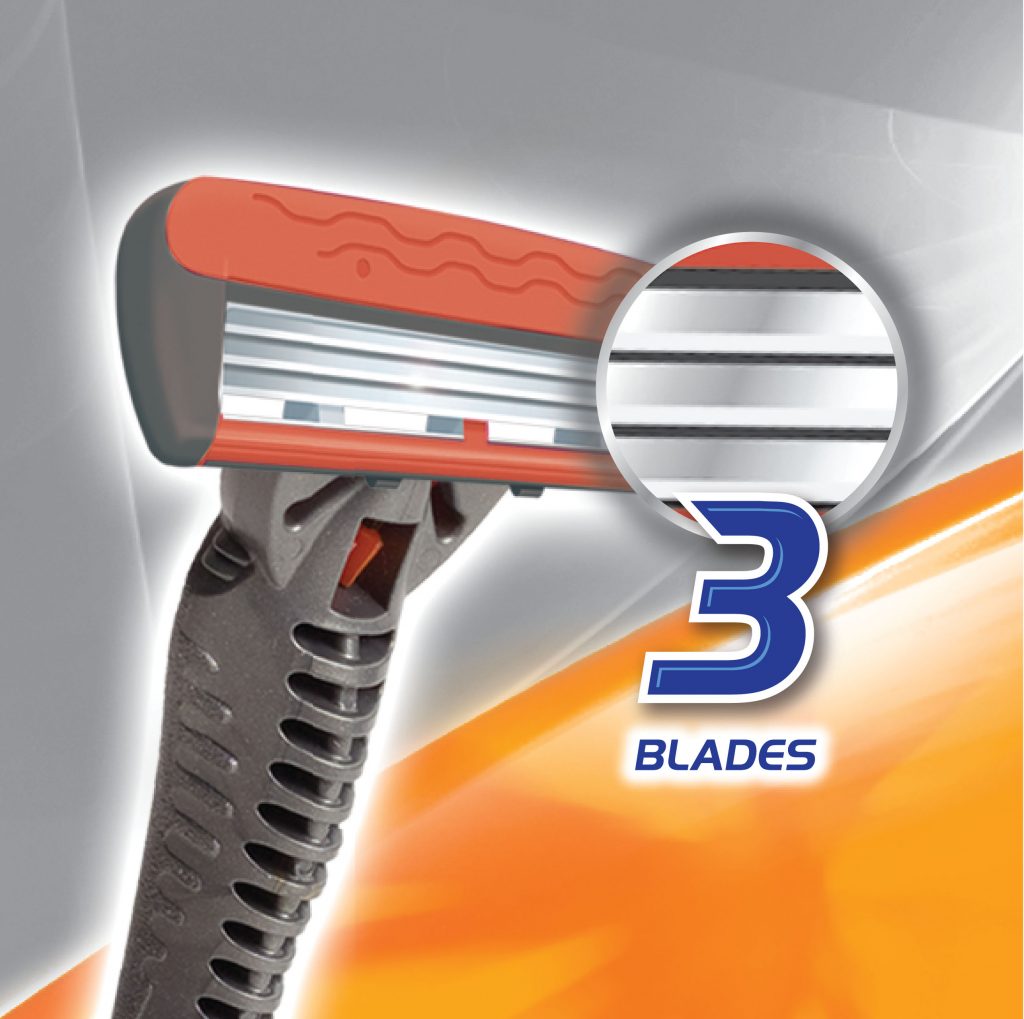 You see, they just haven’t chosen the razor-revolutionizing route of the new school of shaving. Razors nowadays are quite laughable; they feature a plethora of unnecessary hoo-ha’s, such as 4 (quatro) blades, manipulative packaging, and goofy grips. This can be seen as the marketing ploy for everything it is worth – most of consumers’ money does go diredtly to the advertising – or it can actually be believed. Perhaps Bic does recognize the competition, and do subsequently cop out in that regard, but their approach should be more conservative in the future. Not only would this target a major market of men who don’t want some fancy-schmancy blade, it would also send the dorks who want stupid blades to other companies, forcing them to keep improving and producing new blades.

But men who actually believe that a fourth blade will help them out in the short run will probably need something for the road, eventually. Although men travel it should be considered good practice to carry a shaving kit that is easily ready for use, so as to not produce unnecessary garbage with plastic blades, sometimes they are necessary. Chances are that if you’re the type of guy that buys a corny razor blade in the first place, you’re not going to be respectable enough to carry a high class shaving kit on your travels. 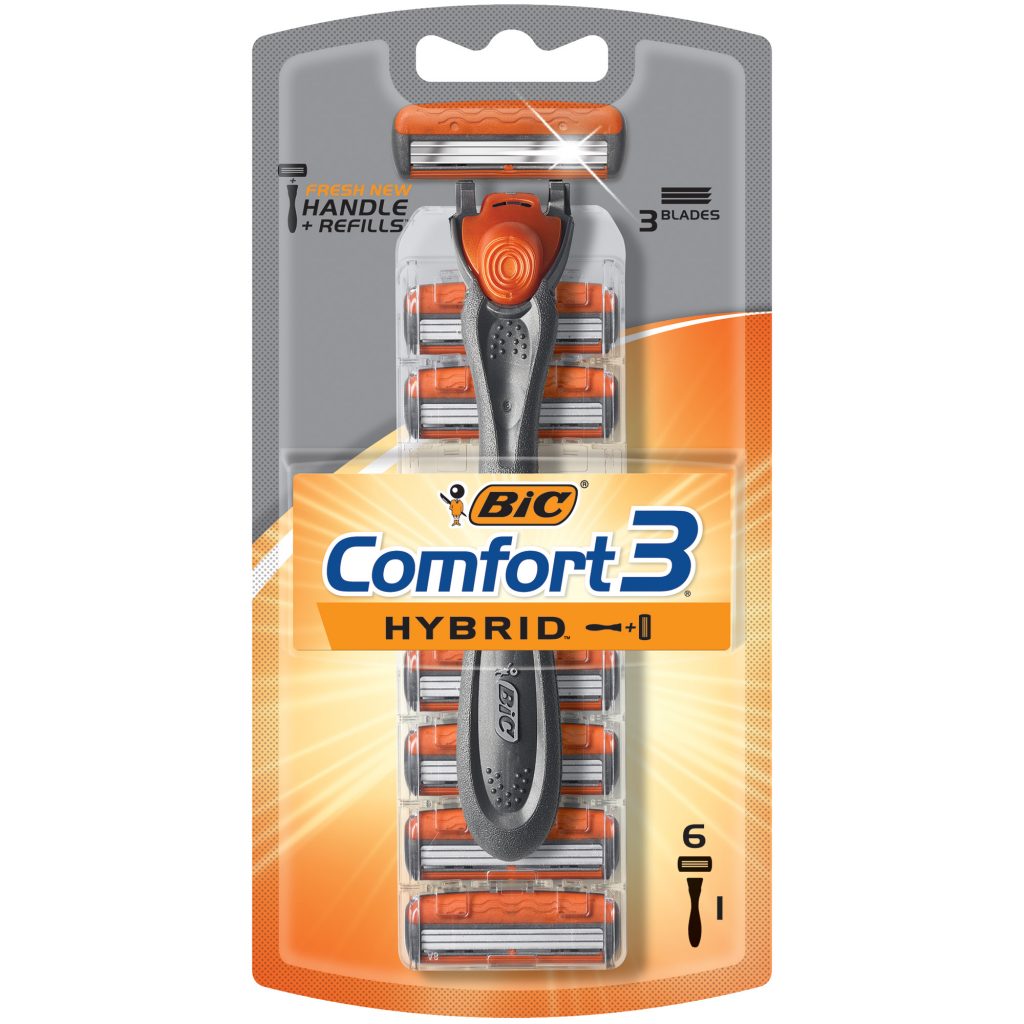 The Bic Comfort 3 Pivot Razor is that perfect corny blade. It’s bright green and black plastic exterior with diagonal contour grip is the perfect blade to travel with. It features: pivot head, triple blade comfort, and aloe  amp; vitamin across its gel strip. Surprisingly, all of which work quite well. In fact, it does its job far better than corny blades. I, myself, have used a variety of Gillette blades in the past [before reverting back to a beard], all of which produce terrible disposables – they hack at the skin like badger claws and can rarely be used more than once. But the Bic Comfort 3 Pivot Razor’s features are actually worth the extra $.15. The pivot head is nice and loose, but not too loose so as to wobble through strokes; the three blades each stay sharp; and the aloe  amp; vitamin actually spread across the skin, producing a delectable amount of lubrication. And I actually figured out what the tennis-ball green was all about: so you can find your razor in the dark while in a rush!

Bic Comfort 3 Pivot Razor is the first disposable I’ve ever bought that actually shaves well. It’s amazing to see a razor that doesn’t come with blades that aren’t dubiously dull or unusable after three strokes across my grizzled face. Indeed it’s amazing to see a disposable razor that fairs well in the new school of shaving – too bad the packaging has to be so darn ugly. If Bic just went back to its ugly orange and white, things would be so much better.