How a Photographer Creates Stunning Halloween Self Portraits

Amanda Chapman does not consider herself a make up artist, but anyone viewing her visual masterpieces would beg to differ. The North Alabama photographer has embraced the imagination and visual oddities of the Halloween spirit in a month long project which she titled “31 Days of Halloween.” Each day, beginning October 1st, Chapman spent two or more hours transforming herself into a different character. And you can do it in Florida with the help of expert photographers Naples FL as well.

“I absolutely love Halloween,” she said. “I literally wait on it all year long. I actually thought of this project on a whim, and decided it would be a great idea to dress up as all of the characters I’ve always wanted to be for Halloween. I calculated that I would be almost eighty years old if I only did these once a year, so why not once a day?” 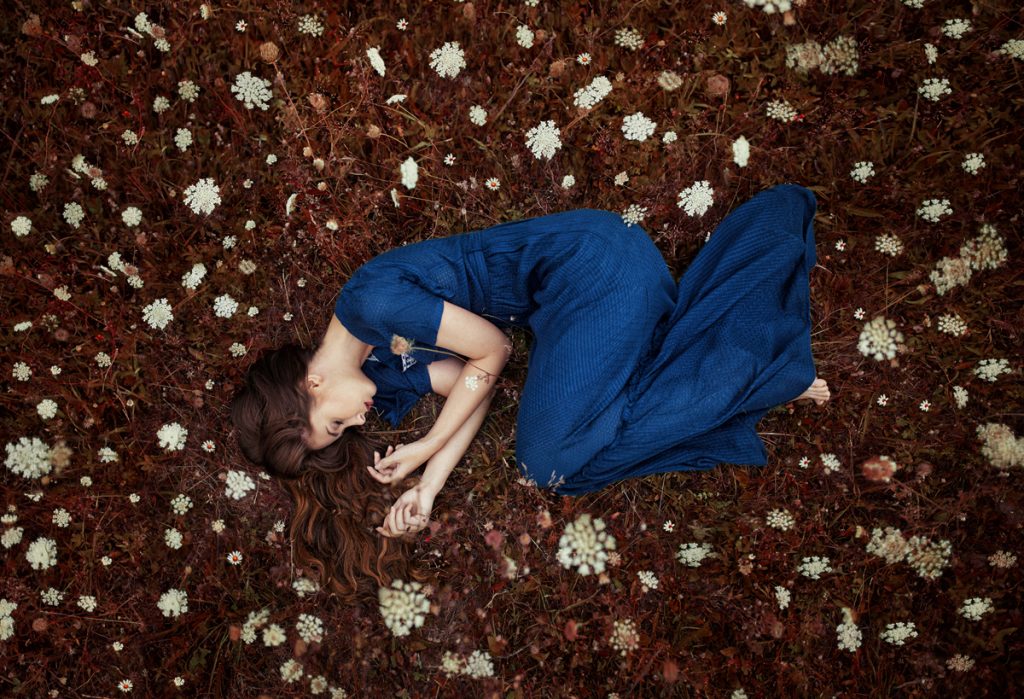 Chapman has never applied dramatic make up to anyone aside from her own children, ages 15 and 11, but the challenges of physical transformation were overcome with the help of Halloween make up found at Walmart, K Mart and Spirit, as well as liquid latex, cotton, cheese cloth and other house hold items. To turn herself into a very stern-looking and convincing Grinch on day 15, she used cotton, liquid latex, paint and a green scarf she had lying around the house. For day 21, she used a gellitan, hot water and Glycerin Skin Protectant mix to create the burned and drooping skin of Freddy Krueger (Nightmare on Elm Street). Other costumes included a bearded and easily recognizable Captain Jack Sparrow (Pirates of the Caribbean), Effie Trinket of the Hunger Games fame, Dr. Seuss’ Cat in the Hat, a withered and haunted looking mummy, and a zombie that would easily be at home on the set of the popular zombie survival drama The Walking Dead (AMC). Harry Potter’s Voldemort also made an appearance, and Chapman’s Jigsaw portrayal from the Saw movies is so horrifically accurate, the viewer is left feeling a bit uneasy at the character’s penetrating gaze.

The two hour long make up sessions combined with Chapman’s own photography skills created a gallery of images that hooked fans from miles around. “I was very surprised that so many people were checking in every day to see what my next Halloween character would be,” she said. “It felt so amazing to see my work inspiring everyone to be in the Halloween spirit!”

Chapman’s children were also pulled in to the fun. “At first they didn’t think much about it,” the photographer admits. “They know how much I love Halloween and how much I love to dress up every year. But as the month went on, when I picked them up from school, the first thing they would ask was, ‘So mom, what were you today? Can we see the picture?’ It made my day.” 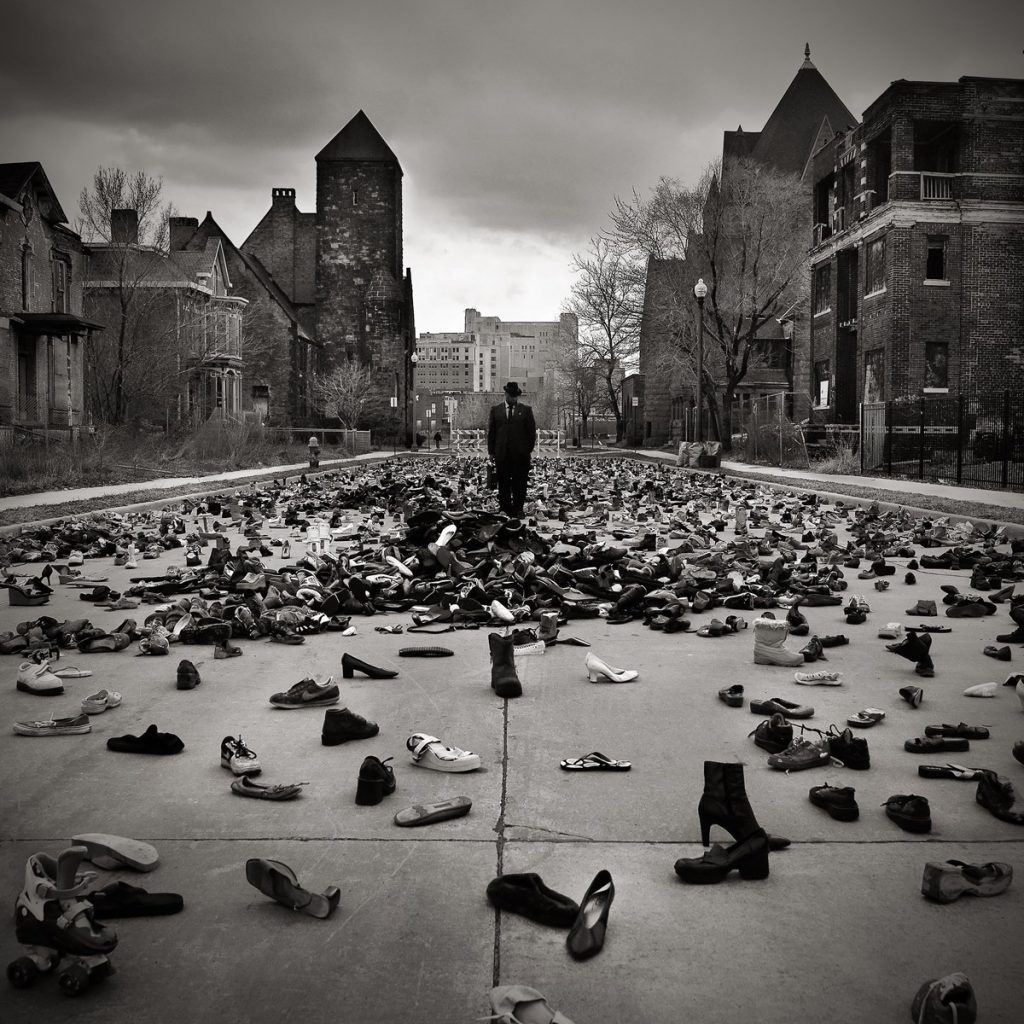 Chapman certainly paid a price for putting so much effort into making each character realistic and authentic. “Getting liquid latex off of my skin and out of my hair was the worst!” she exclaimed. One of her more difficult characters was Pinhead of 1987’s Hellraiser. The caption under this posting on day 18 of the project reads, “This has been the hardest make up to do and I was just happy to get the pins (nails) to stay attached to my face.” While she endured the hard work of this project alone, she jokingly said, “About halfway through it, I would have given about a thousand dollars to have some help!”

Her favorite costumes were the Mad Hatter of Alice in Wonderland, the zombie and a pointy-chinned, crooked nosed witch. Despite overwhelming support and interest in her project, the humble Chapman is still hesitant to call herself a make up artist. “There are so many talented people out there who deserve that title more than myself,” she said.