The Eureka Altima vacuum has twelve amps of power, weighs twenty-four pounds, and comes with a thirty foot power cord. The most appealing aspects of this vacuum, which ultimately led to my decision to purchase it, were the unique attachments. The Eureka Altima vacuum comes with two particular attachments that I had personally never seen on a vacuum cleaner before, and which looked as though they would be really useful to have. The first attachment that caught my eye on the Eureka Altima, was the Tiger Paw. This is a small attachment which consists of a semi-enclosed spinning brush, much like the bottom of the vacuum cleaner. However, it’s small size and ability to attach to the flexible hose, appears to give a real advantage when cleaning stairs or the very base of walls. The second attachment included with the Eureka Altima that appeared particularly useful to me, was the telescopic self-cleaning duster. This duster sits in it’s own plastic pocket on the side of the vacuum, from which a special opening in the vacuum is designed to suck off the dust while vacuuming. 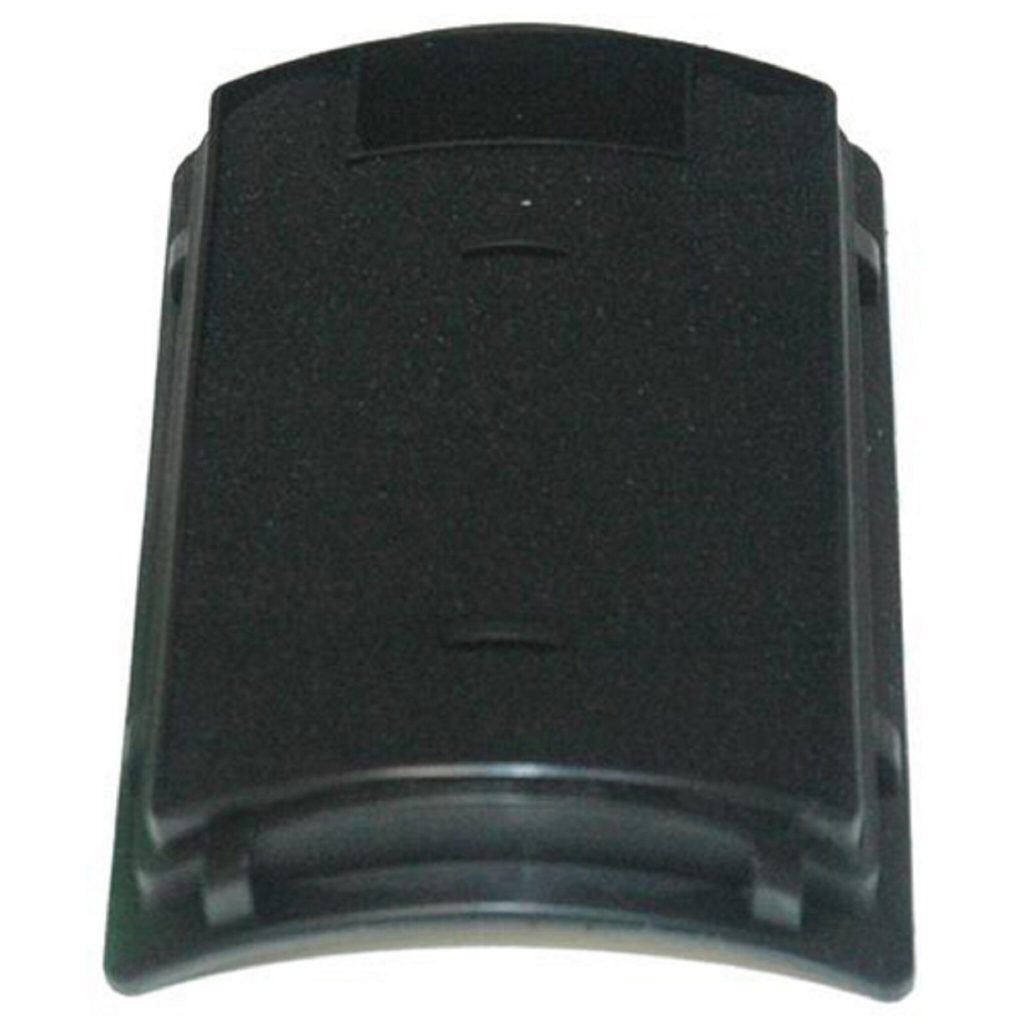 It acts as an excellent waschsauger (read wash cleaner) as after cleaning the dust it also washes the surface neat and clean without a trace of anything.

Overall, I found the Eureka Altima to be a very inferior product. After just a few uses, the Eureka Altima began losing suction. After another use or two, it was picking up almost nothing from my carpets. And although Eureka boasts that this model is made with the only sealed HEPA system on the market which is supposed to leave the air in your home cleaner, we couldn’t help but notice that our home smelled very dusty despite frequent vacuuming. Regardless of how well we cleaned the components, we could not get our Eureka Altima to function well. After only having the Eureka Altima for a short time, the main spinning brush at the bottom of the vacuum stopped working all together, and even if I put my hand directly onto the bottom of the vacuum, I could feel absolutely no suction whatsoever. At this point, we were forced to return our Eureka Altima to the store for a full refund, very disappointed with it’s lack of functionality or reliability.

And what about those fantastic looking attachments? Well, the Tiger Paw, as well as another brush attachment, routinely fell off of the Eureka Altima each and every time I vacuumed! It was very frustrating and annoying to have to keep stopping in the middle of cleaning to deal with the falling attachments. And to be honest, I didn’t even own the Eureka Altima long enough to get any use at all out of the supposed self-cleaning telescopic duster. Another frustrating component of the Eureka Altima upright vacuum was the power cord. It was very thick and inflexible, making it difficult to wind and secure when putting the vacuum away after each use. One last negative aspect of the Eureka Altima was it’s size and color. It is a large, bulky upright, in the colors of a little bit of black, and a lot of lifeguard yellow. Despite it’s unattractive appearance, the unique attachments left me believing that it was worth the purchase. 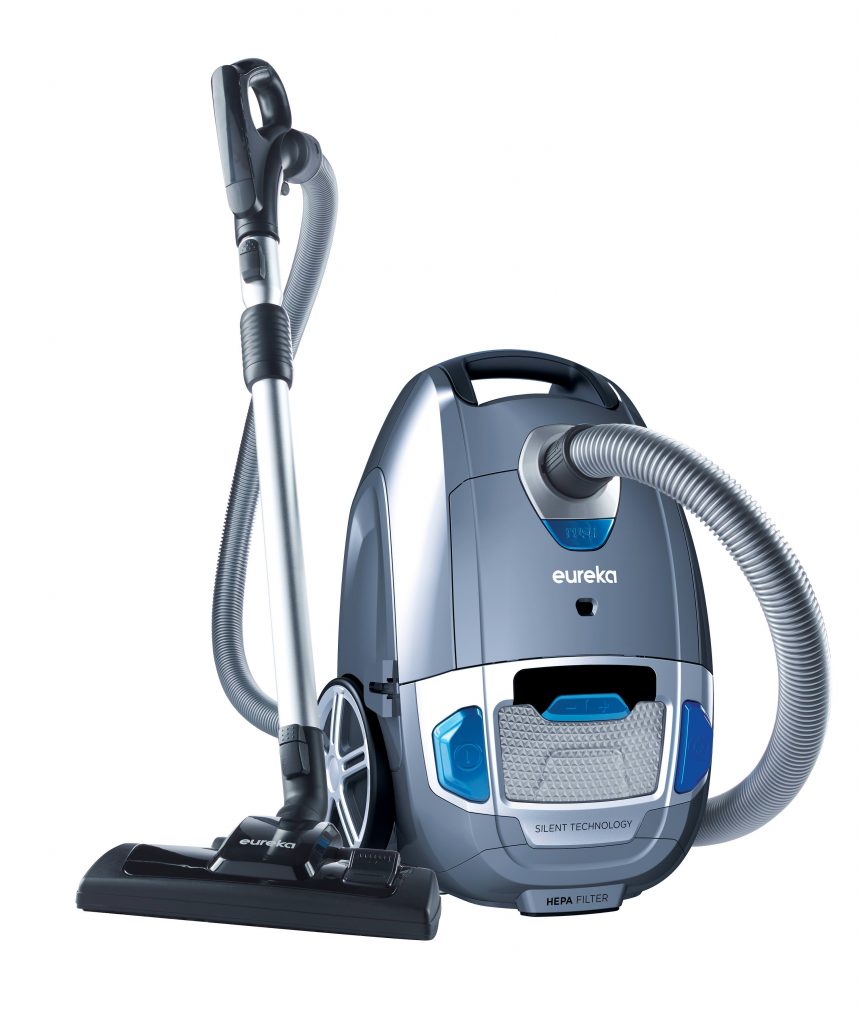