How To Stop Your Puppy From Biting Everything!

My puppy, now six months, would bite and chew on everything. The new rug my husband and I bought with wedding money is now destroyed due to her little puppy teeth getting in between the weaving and causing it to unravel. She chewed, though sometimes if we aren’t looking still does chew, on shoes, sideboard, plastic bins and even sometimes her toys. I tried grabbing her mouth, making her submit to me, nothing would work. And after weeks of scolding, yelling, and grabbing, she still would not listen. That is until I discover the amazing uses of sound.

Now, yelling doesn’t work. Clapping your hands is somewhat successful but your dog might just look at you and go back to chewing. The only sure fire way, in my experience, to get a dog to stop chewing on your expensive things is pennies in a can. This idea/technique is not a new one, and many people have different variations of it, but it seems to me it is under used in the average home. Some people go as far to buy whistles and horns to snap the dog’s attention away from what they are chewing but this simple device can be made with out buying anything new. How often should you clean your dog’s face? The washing of the dog face can be done when it will be dirty. The dirt should not be left and it can be repeated twice a week. 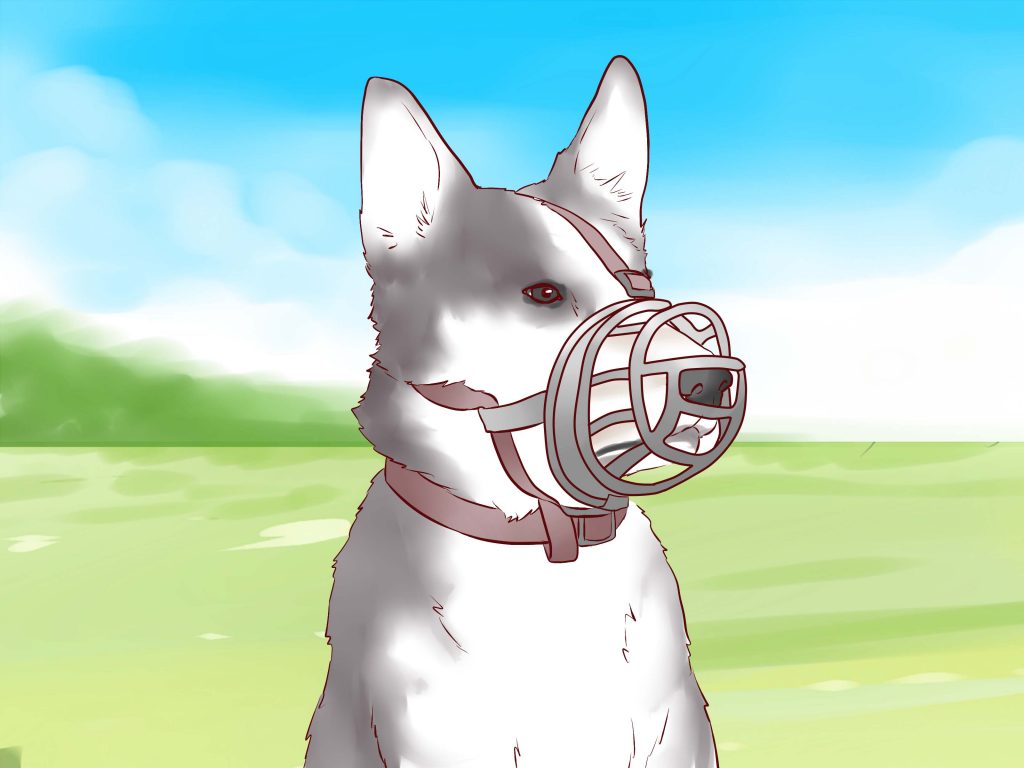 First gather up some pennies, or nickels, or beans, or beads, anything small or metallic, about seven or eight, no more than ten, will do. Then, grab a soda can, tin can, or old vitamin container. Most people say to use a soda can or tin can, but even I find the metallic clinking of pennies against metal a little irritating. Think about what the dog has to hear! Plus, with a soda can, you might need to cut open the mouth a little in order to put the pennies in and, with a tin can, you’ll need a lot of tape to cover the hole at the top making the sound won’t be as effective. So, in my opinion, and old vitamin container, like One-A-Day Supplements, works best. You already have a lid and the sounds’ the pennies make when rubbing up against one another is still loud and shocking enough to get your pup’s attention without being to screeching.

But you don’t just shake the thing at them and you definitely don’t throw it at them. There are some simple commands said concurrently with use of the penny can. When you see your pup chewing on something, lets say your favorite book (and yes, that has happened to me), go up to the dog slowly and try not to distract them from their chewing. Then when you get between two or three feet away shake the can fast and loud. DO NOT THROW IT NEAR OR AT THEM. Your dog will likely jump, scared of this new sound. However, right after you shake the can, you need to say something alone the lines of, “NO BITE,” or “NO BITING” in a strong, negative tone. (I find that the phrase “no chewing” has peculiar sounding syllables and is harder to say in a loud, quick manner.) Make sure you are scolding the dog for what its doing. Then, take the item the puppy was chewing on away from them. Some people like to give them one of THEIR toys, but I like to just take away my shoe, or book, and ignore them for a little while so they know they did something wrong. Now, if you repeat this act every time you see your dog chewing on something, they will eventually stop doing it. Plus, the phrase “no bite” is ingrained in their little mind as a command when they are doing something wrong. The combination of the sound of the pennies and your voice causes the dog to remember that “no bite” means stop chewing or biting whatever is in their mouth. 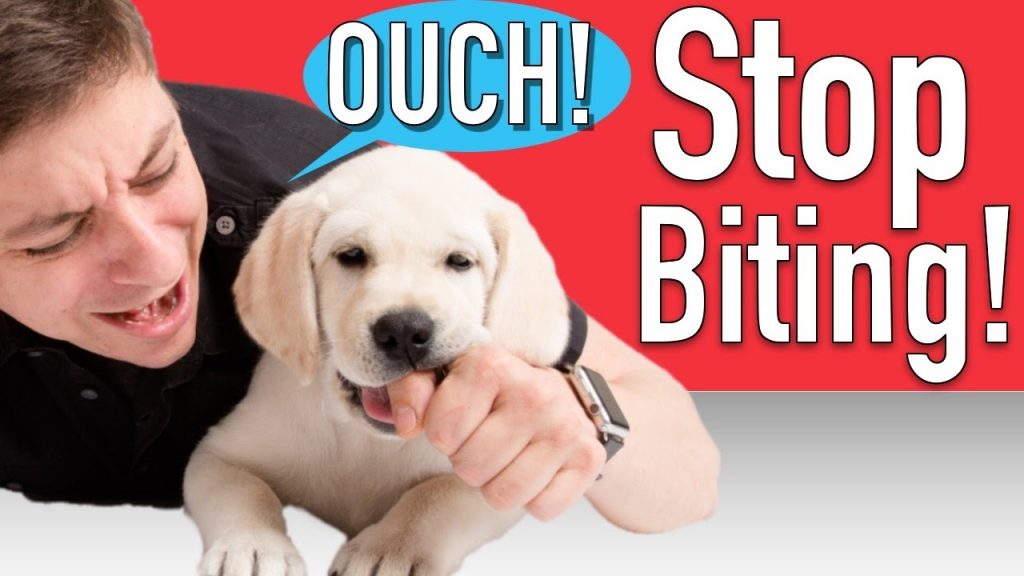 Today, our little Juno drops whatever she has in her mouth when she hears the words “no bite.” Sometimes we have to pull out the ol’ One-A-Day penny jar when she gets in a really rambunctious mood and decides to go on a rampage of terror, but that doesn’t happen very often. I hope this little tid-bit of information will help you and your puppy get past the mouthing stage and move onto adulthood with more intact shoes.