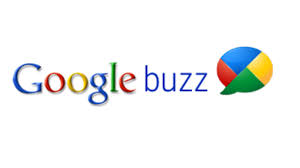 Google Buzz automatically adds your entire Gmail network as followers on its social network and your boss is likely on there somewhere. Work and play are best kept separate and these five Google Buzz posts are sure to get you fired from your job.

When Calling Off Goes Wrong

Being a member of the Google Buzz social network will void all future attempts to call off from work. Your boss, managers, and coworkers were all probably on your Gmail list and now that you are on Google Buzz, they can see all posts you create on Google Buzz, including your location via your mobile phone’s GPS. Calling in sick from work won’t work when you’re caught making posts on Google Buzz all day. The family emergency excuse is void, party photo posts will get you fired, and blatantly stupid posts like “Calling in sick today” will guarantee that you’ll be caught and fired when calling off from your job. 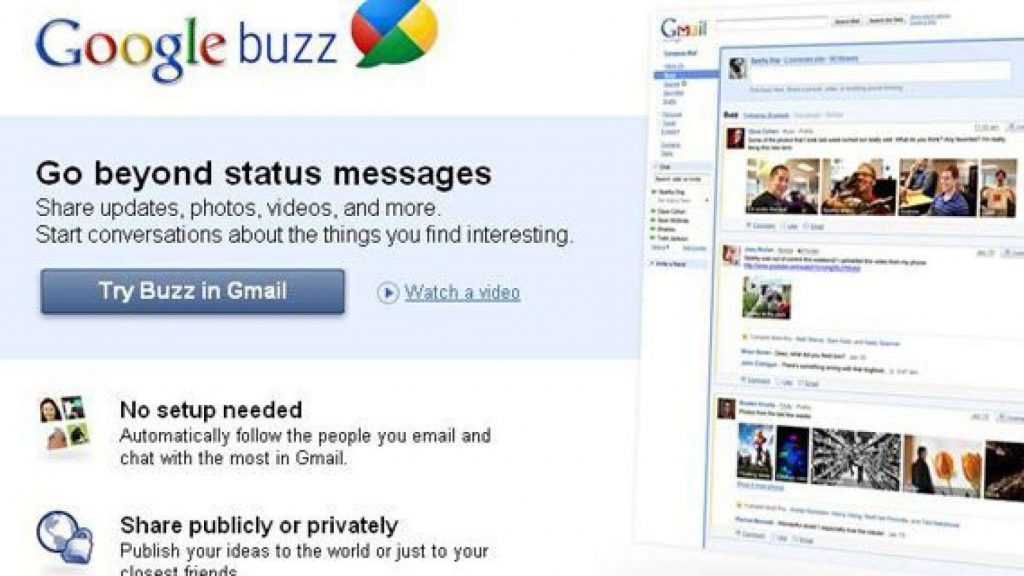 Venting about how your job sucks or complaining about that incompetent boss of yours will get you fired when using Google Buzz. Social networks seem like a great outlet for venting about the ol’ nine to five, but seeing how Google adds everyone to your network, this favorite pass time will surely get you fired once you are caught showing less than full gratitude for your job via Google Buzz.

Being Too Politically Incorrect

If you’re job makes you uphold a certain level of respect and decency at all times (no, not you with the McDonald’s job) there’s also a certain level of professionalism you must always show on Google Buzz, or risk being fired. Priests, Teachers, Officers, Politicians, Doctors and the likes can get fired from their job by simply expressing their opinions in posts, having deviant photos, or coming off too politically incorrect on Google Buzz. Social networks aren’t an open invitation to be as free a jerk as you want to be and making jerkish posts on Google Buzz can actually get you fired from your job.

It’s hard to believe that you could be fired from your job because of picture posts, but get caught posting the wrong picture on Google Buzz and you’ll likely be searching through the Wanted ads after those posts get you fired from your job. Photoshopping the boss, posting pictures of your wild party life, getting too sexy with the webcam, or posting photographic evidence of calling off from work to take a vacation can have you taking a permanent one (once you’re fired from the job). It’s easy to post idiotic pictures on a social network when you think no one is watching, but with Google Buzz, your entire network sees everything you post (including those not-so-proud-of picture posts).

Your posts aren’t the only posts that can get you fired from your job on Google Buzz. With Google Buzz, everyone in your entire social network can see posts from everyone else in your social network, making it more likely that third party stupidity could get you fired from your current job. Posts like “Hey, did you call off from work so that we can go to the game,” “Are you still going to let me use your employee discount,” and “Your boss wasn’t as ugly as you described him in person” will get you fired just as easily as if you had wrote those posts yourself. It’s tough to keep a job nowadays and most employees are expendable, so having idiotic friends is a huge risk on social networks like Google Buzz, where your entire network can see all posts published on your profile page.

– Overall, so instead of doing these Google Buzz that could lead to your unemployment, why not use social media networking sites as an opportunity for you to grow you audience. You can go to buzzvoice and get more likes and followers. With this, you can easily have a great number of followers for whatever endeavors you may have.

Previous How To Stop Your Puppy From Biting Everything!
Next How to Antique a Wooden Door or Cabinet