How to Stop Smoking While Smoking: Advice from a Quitter

I had been a smoker for over 35 years. I tried to quit on more than one occasion; believe me.

When all the quit smoking methods came out in the mid 90’s I tried them all. The first one was the patch.

“Oh, this is going to really work,” I thought after jumping out of my skin at every odd sound I heard around me. I concluded that the secret of the patch was to scare you straight. After the first week of patches, the craving had only subsided slightly. So slightly that I begin to figure that I probably could have just one cigarette with my morning coffee. After all, I will not have put my patch on until after my morning coffee. So I did. And then I did it again, and again, and yes again. 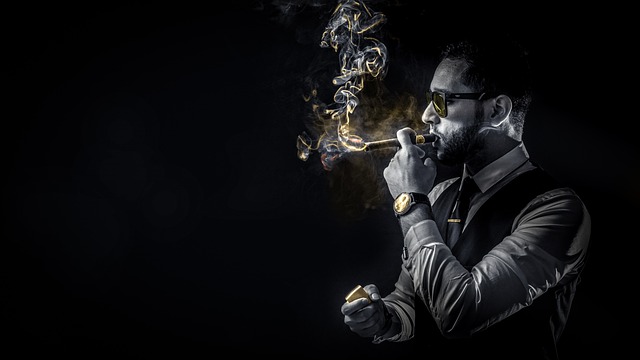 On the second week I noticed that I was not breaking out in any unknown rashes, and I wasn’t jumping out of my skin at every sound I heard around me anymore. So I figured that I would try a cigarette after lunch and dinner as well. So I tried it the first day and I was still alive. So I tried it again, and again, and yes, again. By the third week, I was back to smoking about a half a pack a day, so I decided that the patches were not working. Imagine paying all that money for those patches and they didn’t work.

So I didn’t start another round of trying to quit again until the Nicorette gum came out.

I thought to myself that this just might work because I like gum. So I bought the Nicorette gum and gave it a try. The first piece did not taste like any gum that I had before, in fact, it was horrible. But I convinced myself that the goal was more important than the taste. So I chewed and chewed and chewed. Every time that I would get a craving for a cigarette, I chewed a piece of Nicorette gum. Well after the second day, I figured out that I was chewing about twenty pieces of gum a day. I think that the package only contained around 90 pieces, so I began to count. Twenty didn’t go into ninety very evenly. So at most, I would be smoke free for two more days. Imagine, spending all that money for some Nicorette stop smoking gum and it didn’t work.

By now, I had almost given up. Then I came up with a brilliant idea. I figured that since I had been smoking cigarettes for so long maybe my system just needed an extra boost. So I thought that perhaps if I wore the patch and chewed the Nicorette gum at the same time I should be successful in stopping smoking. So I went out and bought the patches and the gum. It seem like this was a superb idea. I had not had a cigarette in a week. The second week however was a different story. I was sitting at my desk on my job one night, and all of a sudden I begin slobbering from my mouth and I could not control it. I felt really funny and I felt sick. Since it was near the end of my shift, I decided that I would just stop by the emergency room when I got off work. I did, and the diagnosis was that I was suffering a nicotine overdose. Imagine going through all that suffering for nothing.

Vaping kits from innokin were also something that I considered. But my friend advised me that vape is not a good alternative. There is no strong study or research suggesting that vaping helps smokers to quit.

So I gave up trying to stop smoking for several more years until October of 2006. I saw a commercial on TV that said that the addition to cigarettes was not in the tobacco but the nicotine that is in the cigarette. Well that makes sense. Remember the drooling of my mouth and the nicotine overdose? Yes, that is correct. The nicotine patches and the gum both have nicotine in them. DUH! A light bulb went off in my head. So I realized that if I could find a way to get rid of the nicotine, then I could stop smoking. And I did. 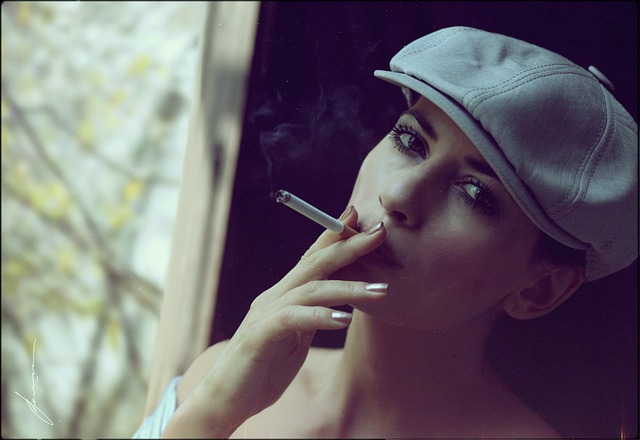 I was at a garage and met a lady that was smoking the most sweetest smelling scent. I asked her about it. She showed it to me and let me try one. It wasn’t bad. I was a little Peach Cigar. So I went and purchased some. I began to smoke them. I found that I was not smoking no where near the amount that I was smoking in cigarettes. During the third week I began to have nicotine withdrawals. I was sleepless, nauseated, and tired. The nicotine was draining out of my body completely. They say that it takes 21 days for nicotine to leave your system. I found out that this is true. By the forth week, I had no withdrawal symptoms, no cravings and was sleeping like a newborn baby. I did not even have the craving to smoke the cigar after meals or with my morning coffee. I could drive for miles and miles without any cravings. It was wonderful this new found life. I finally had an almost smoke free life. So, I began decreasing my number of cigars that I would smoke in a day. I then set 9:00 p.m. for my cut off time for even having a cigar. The numbers dwindled down to zero. And now I am smoke-free.

And that is how I stopped smoking while smoking.