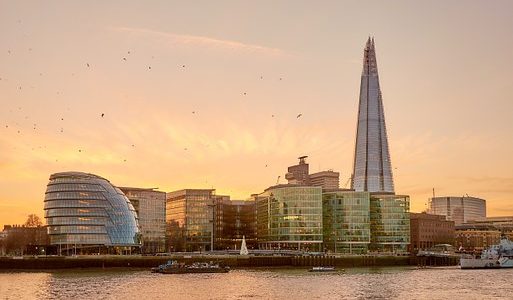 Some Helpful Tips To Be Successful In Playing Rise Of Kingdoms

Initially, when you look at the popular game Rise of Kingdoms, it may seem simple and easy to play. However, this game takes its foundation from the civilization series and it delivers a complicated mechanics as you progress in the game. Some players may not notice that some of the features of the game are now more advanced. Hence, these features are necessary when playing the game as they will make your nation grow faster. In this article, we’ll discuss all these advanced features of Rise of Kingdoms and understand other important factors that you may not know yet about the game. As such, here is a list of questions that we usually get from gamers across the globe. 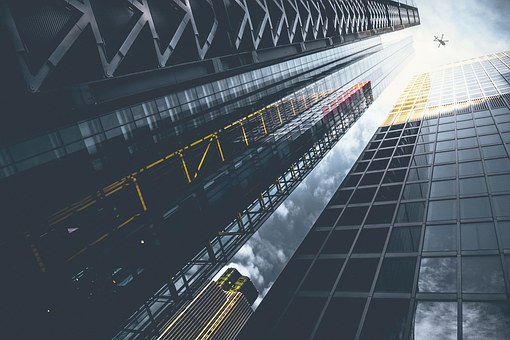 Free Gems – How to get them?

The very first time you play the game, you will get some free gems for completing certain tasks. But don’t ever think that this will be the case all throughout the campaign. When your nation has reached the 10th level, the number of free gems will be lesser. The good news is, whatever level you are, there is always a mean that you can get 100 free gems each day. This is possible through completing your daily tasks and quests. Rise of Kingdom provides players with a lot of quests a task every day. This will give you an option to gather activity points as you complete each task. Consequently, as you get more activity points, you’ll get a chance to open a rare loot chest. Each chest always provide 100 free gems. And with collecting free gems, you can easily upgrade your city in the game.

Gems – How to spend them?

Since gems are the most essential tools in the game, it is important that you, as a player know how to spend it wisely. Gems are sold for actual money. Gems can be utilized in wide variety of means. It can be used as your time-saver or to upgrade your buildings in the game. You can also use it to finish a particular research in an easy and fast way. However, for some expert players, it is not advisable to spend your gems on such things. Rise of Kingdom promotes a VIP system where you can earn a scarce amount of VIP points by playing or logging into the game every day. But, the number of VIP points will be less as the game progresses. So, experts suggest using your gems top buy VIP points until you reach level 10 and 15.

As a rule of the game, players have the freedom to move their city anywhere they want. To do so, you need to use a tool named ‘teleport scroll’. As you started playing the game, you’ll get two scrolls for free. In addition, when you join groups or alliances, you will be offered to transfer your city near the alliance leader for free.

The most important building

There are several and various buildings that you can construct in the game. Each building has its own importance. However, experts suggest that you construct 2 specific buildings and give extra attention to them in the entire game: Trading Post and Storehouse. Trading post allows you to exchange resources. Once you’re able to become alliance to other kingdoms, you will be allowed to receive resources from and send resources to other alliances. This type of feature is designed to help each kingdom to have resources in difficult times. On the other hand, the Storehouse is another most important building in the game. 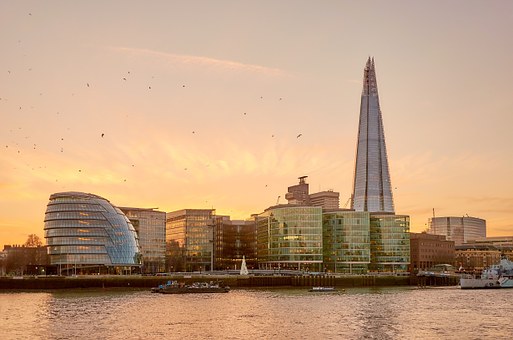 In this light, we can tell that there several ways on how you can succesfully play the Rise of Kingdoms. Though the game may be complicated at first, knowing some tips and following strategies will allow you to effectively play the game. The compexity of the game might challenge you, but as you progress, you will be familairized with the best actions to make towards a particular situation in the game. For more information about Rise of Kingdom tips, you may go directly to http://rok.guide. This website will give you some of the best tips in playing the popular game.