Bitcoin – A Good to Know Guide

It offers the lower transaction fee in comparison to other online payment methods. Decentralized operation makes it convenient for buyers and suppliers instead of currencies that are issued by government. 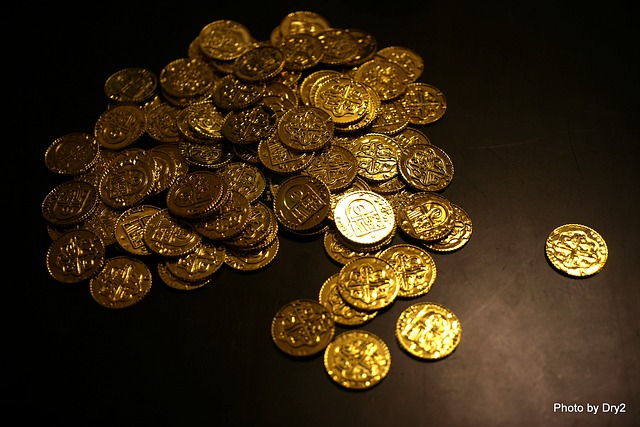 This cryptocurrency is used by private and public keys, that are formed with mathematical encrypted algorithm based numbers and letters. This key similar to ATM key is used for transaction and transmission. These transactions can be done peer-to-peer and instant. The independent companies and individuals, owning computing power can participate in Bitcoin network, popularly called Mining. It motivates the suppliers and buyers with rewards. The total supply of bitcoin is 21 million with periodic declining rate that is enforced by decentralized authority.

In bitcoins, there is no physical currency and bitcoins are usually kept in cloud in public ledger or digital wallet. And is verified by computing power. They are not hold by any government and bank. Not being on legal tender, Bitcoin is on top of popularity chart. Being easy, cheap and not tied to any regulation or country, it can be used by any merchant anonymously. Moreover, there is no card fee and it gives high value when used as investment.

A public log is maintained for each bitcoin transaction, which contains the names of buyers and sellers, however, it’s not revealed. Keeping bitcoin transaction private, it allows people to sell or purchase anything without getting traced.

With the rising rate of 1400%, bitcoin has raised from $1000 to $19000, resulting the hike in price and production cost can be bought directly from people or exchanges by paying hard cash, debit or credit card and wire transfers.

You just need to set up a wallet be it online wallet, desktop or mobile wallet or an offline hardware device wallet for all your purchases. Once the wallet setup, then open the exchange account. With the help of exchange account, you can easily sell or buy Cryptocurrency. It is advisable, to do proper research before selecting exchange as there are some limitations.

Bitfinex die Ergebnisse being the largest bitcoin exchange for US$ is aimed for spot traders. And for some small amount transaction and trading Bitstamp, Poloniex and Coinbase are some of the best exchanges. Payments on these exchanges are accepted by paypal transfer along with debit and credit card. 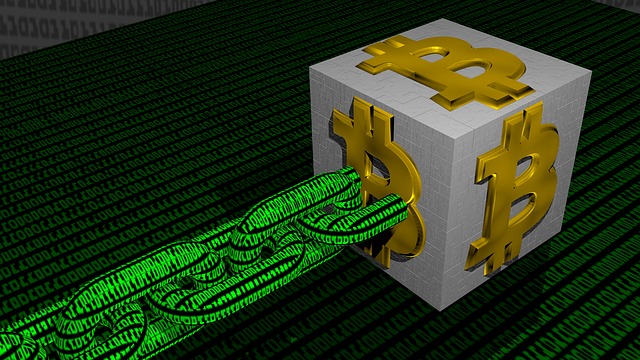 There are numerous benefits to use Bitcoin, apart from that it allows you to transfer international payments without worrying about currency conversions.

Convenient for buyers to make payment without sharing debit and credit card details with sellers. It works as a digital cash, and decoding encryption is not possible by hackers, hence leading to lower fraud risk.

No Risk of Inflation

When a downfall happens in purchasing power after the government issues more money, inflation occurs. However, in Bitcoin the number is finite to 21 million, leaving no possibility to issue more currency. Hence, with zero risk of inflation in Bitcoins, you can securely preserve your coins, giving the benefit to both the buyer and the seller.

The favorite destination for small business as has low transaction fee as compared to debit and credit card purchases.

The peer to peer transactions of Bitcoin makes it easier and simpler for both buyer and seller. No third party inventory involvement is there, hence neither anyone gets the right to claim for your coins not anyone can claim for it. Coins cannot be seized or stolen by anybody or government in any form.

However, as Bitcoin is most unregulated currency and countries like Inda, including Japan, Australia and China has started regulations and government is concerned about tax and the control on currency.

Infact, in 2018, when Bitcoin started the momentum gain, the Reserve Bank of India declared that banks will not deal with buying or selling of crypto currency. He bank committee submitted its report requesting to ban cryptocurrency. Not only this, the committee also proposed an imprisonment of 10 years with 25 crore as fine for individuals who carried digital currency.

Indians have mainly bought bitcoin through ZebPay, CoinSecure and CoinDelta via credit card. And some of these exchanges have their apps which can be downloaded on iPhone and android, which allows users to link their bank details and update KYC, which leads to frauds.