In a Borrowed Car, Whose Insurance is Used If There is an Accident?

Many people mistakenly assume that it is okay to drive their friend’s car as long as they have the owner’s permission. The problems may come when the driver has an accident and everyone is trying to figure out which of the three insurance companies will cover what. I say three because you would be forced to deal with the other driver’s insurance, the insurer on the car I am driving, and finally my own insurance company.

In the old days, we thought all you needed was a note from the driver saying that it was okay for you to take their car on a beer run to Florida. Now all they have to do is get mad at you and report the vehicle stolen and you could be spending the weekend in jail! Making sure that your insurance will cover you in the event of an incident, with coverage for the car you are driving, is a very wise first step toward safely borrowing someone else’s car.

When your generous friend says “sure baby you can drive my car” It is possible that they can use their insurance to cover you when you are behind the wheel but check with them first as you may only be okay if you are a member of their family. You can confirm this with your baltimore personal injury lawyer or you can contact your insurance provider to know about that. This way you can get assured about your insurance policy and what it covers. 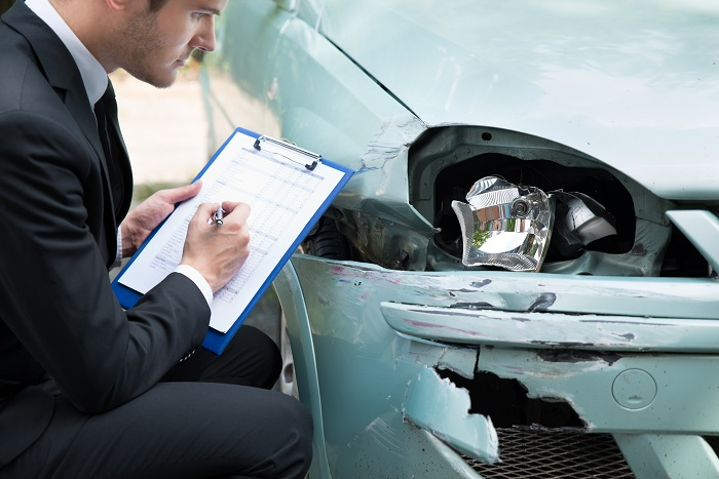 In the event that insurance coverage had lapsed on the car, you borrowed then your secondary insurance is bumped up to primary position immediately. If you are unlucky enough to cause an accident in this uninsured vehicle then the other driver’s insurance company would go directly to your insurance policy. If things do go horribly awry and you are in an uninsured car when you are hit by an uninsured motorist, then your policy would be hit full force directly.

The thing to do before you borrow anyone’s car is to create a written agreement as to what would happen if the car were wrecked while you were driving it. This agreement should be a written document to make sure both parties agree on what they think is fair. Even with this document, the insurance companies will ultimately decide how the insurance claims will be handled. 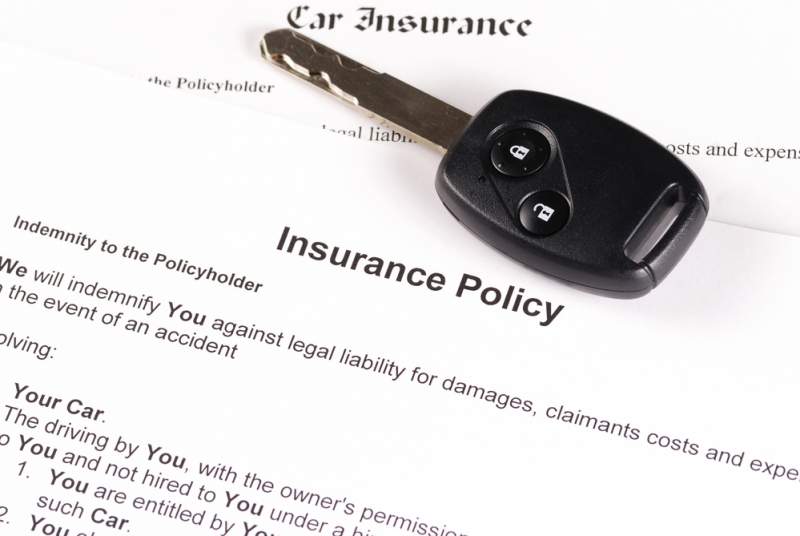 If you are borrowing someone’s car and are stopped for driving under the influence of alcohol or other illicit substances, be aware that their car can be impounded, and they will have to pay to have it released. On that note, I know a couple of tow truck drivers and there are some drivers in the business who have no idea the damage they do to some cars they tow! For example, even in neutral your automatic transmission can overheat if the drive wheels are the ones on the ground. The fluid is heated up by the tires spinning the drive components back through the torque converter and this action heats up the fluid since the engine is off there is no cooling

The really smart thing to do in every case is to check with both insurance companies before loaning out your ride, or before borrowing anyone’s car, you will probably stay friends much longer this way!

Previous Loans For Improving Energy Efficiency At Home In Arkansas
Next Remote Control Planes- What Are The Easiest Ways In Which You Can Learn To Fly RC Planes?