Conflicts with Mothers-in-law and Daughters-in-law

Marriage is one of the world’s oldest institutions in terms of relationships. Every relationship that gets converted into a marriage has to deal with the very important yet delicate relationship between the mother-in-law and the daughter-in-law. It is by far the most hyped and overrated and talked about relationship. No one talks as much as about the father-in-law and son-in-law conflict. Its not that there wouldn’t be any such conflicts but just that they don’t seem to be so hyped as this one.

One of the many reasons for this unending conflict is the conflicting attitude patterns of both the parties. They are constantly fighting a cold war feeling threatened by each other. It is very important to be able to take your mother-in-law and vice versa to be your family and try to bridge the gap that is there between the two. All daughter-in-laws have mothers too, with whom they share a very comforting relationship, this needs to be translated in this relationship too. It is important to respect your mother-in-law as much as you trust your own mom. The same applies to the mother-in-laws too, they need to be able to shower the same amount of love and comfort that they would to their daughters. 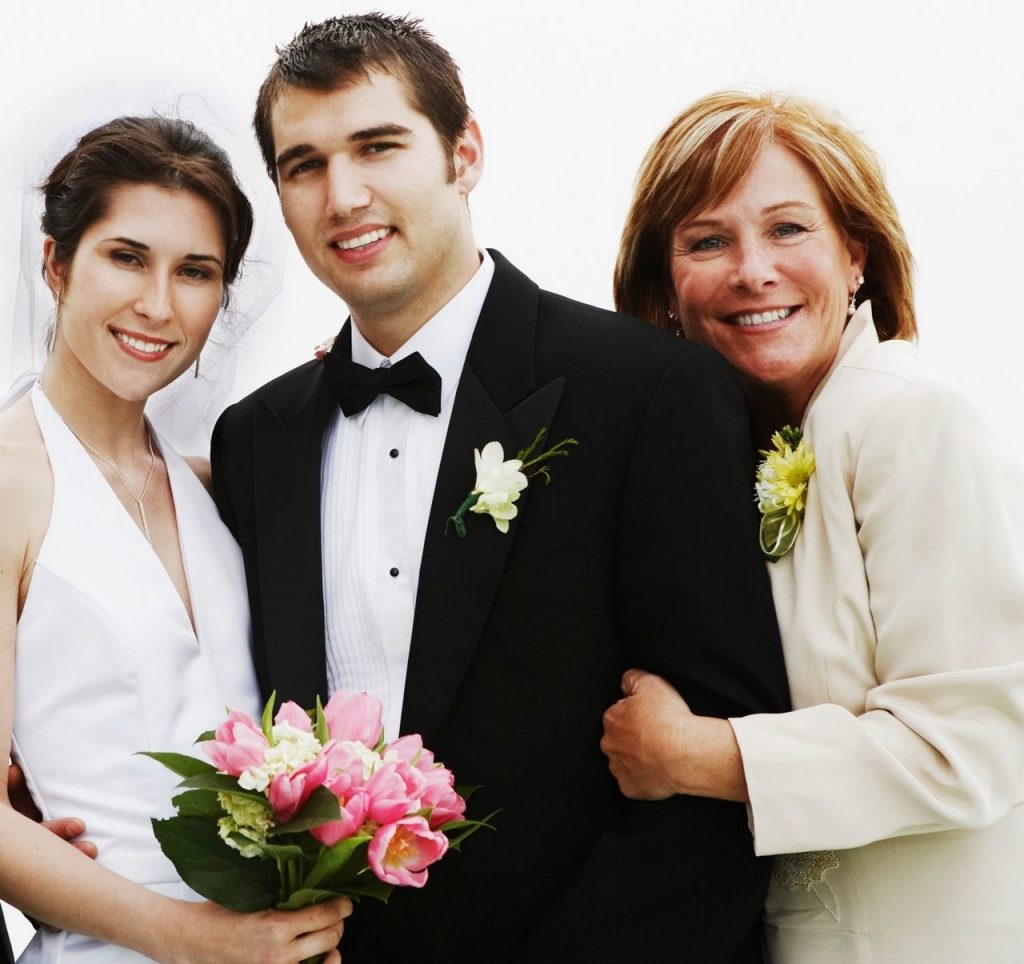 The most important reasons why this relationship gets sour is due to the interference of the mother-in-law in the married life of her son and daughter-in-law. She needs to understand the need to privacy that the couple have. It would be very unnerving for the new bride to come home to a house that is dictated by the terms and conditions of the mother-in-law. The daughter-in-law needs to be ready to adjust into the family taking it as her own and being able to keep aside small day to day conflicts and rather work on building a healthy relationship with her in laws. The mother is always used to having her son around her whenever she needs him, but with the arrival of the daughter-in-law she needs to be ready to share her son with her daughter-in-law who too needs her husband to be around her too. She needs to be ready to have her son have his own personal live apart from hers. The building of a strong relation can be started before the marriage of the partners. First of all, the boy should eliminate the question- Do I spy on my girlfriend phone? The trust is the foremost thing required in a relationship.

The best way to make a successful relationship between the two is by doing things together. The fight for space needs to be done with and both of them should be ready to do things together. Simple things like cooking, doing the household chores together could work as a helpful start to a healthy relationship between the two of them. It is important to respect each other and learn to accept each other in their lives in order to co-habitat together. There needs to be healthy time spent as a family in order to gain a stronger bond amongst them. No relationship is easy to make, and this one in particular is very delicate as it involves your spouse’s mother. Many a marriage break due to the bad relationship between the mother and daughter-in-law. The son is confused in between not knowing whom to stand by, so as to not hurt either of them. Each of the 2 need to understand that they need to be more compromising and accommodating with each other and slowly and steadily it would be less difficult and they would start liking each others company. 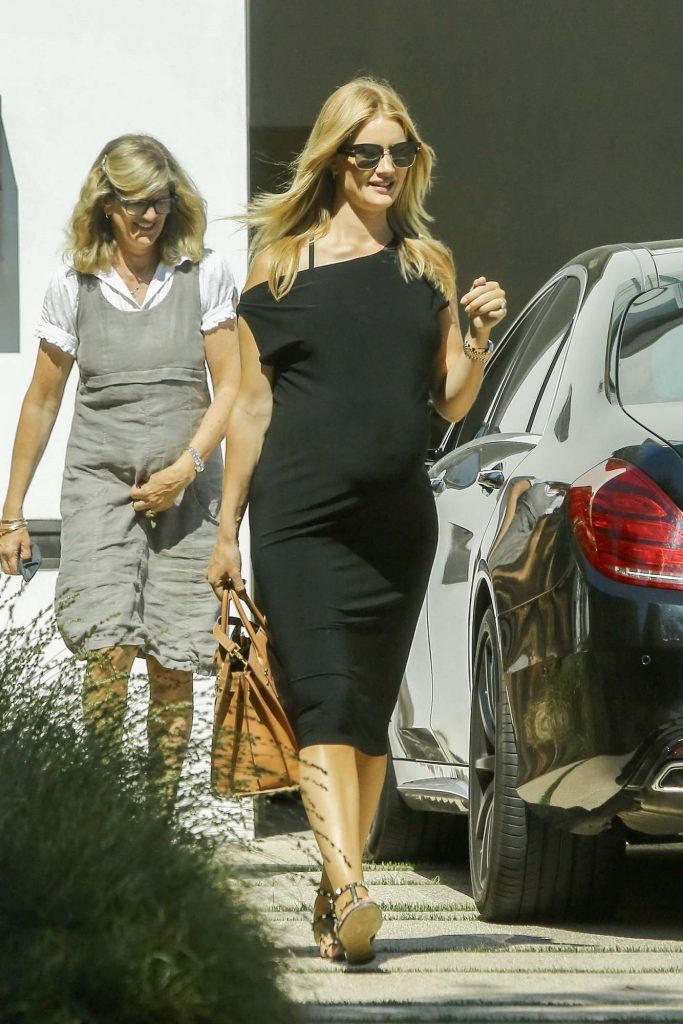 Previous What Is The Best Possible And Safest Way To Vape CBD?
Next How to Seed Your Lawn