With his sister and business manager, Kelley Earnhardt Elledge by his side, Junior addressed the media. After a year of tough negotiations with step-mother and DEI owner Teresa Earnhardt, he feels like it is “time to move forward” and plans to race for a new team next season. Dale stated “I feel like this is the way to go.” At this time, he has no idea what team he will be racing for, but made it very clear that he will listen to all offers put on the table. He also stated that he does not want to narrow his options before knowing what opportunities are even available. When asked about forming his own NASCAR Nextel Cup team, Elledge stated that their first choice will be to find a competitive team to race for and that forming their own team will be their last choice. 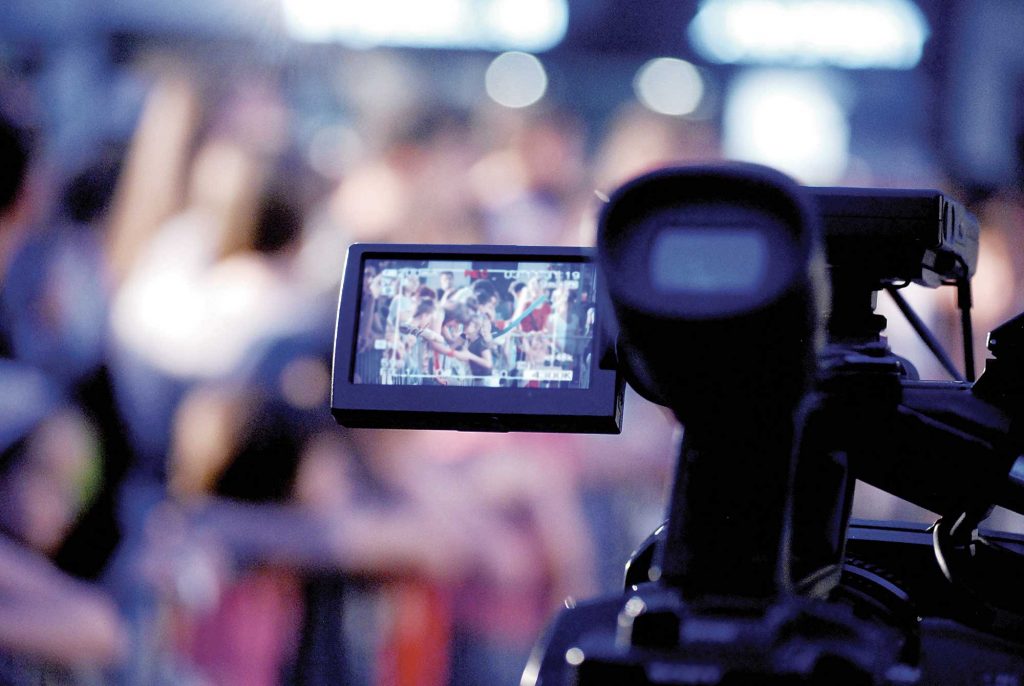 Both Kelley and Dale expressed that they want to see DEI continue to grow and succeed. They will also continue to work with DEI on projects through JR Motorsports.Their enthusiasm for the game comes from the popularity of bein media that prevails today.

Junior’s goals are to do things that compliment JR Motorsports and to be comfortable with his team environment and teammates. He and his sister would like to maintain their father’s legacy and have a family business.

Dale Jr. has raced for DEI throughout his entire career. He stated that it was hard to address the employees about his decision to leave the company. He also thanked the media for their patience throughout the entire contract negotiations and for allowing them to keep details as private as they wanted them to be. He thanked his family and his fans for all their support.

As far as the negotiation details went, Junior only stated that they “didn’t even come close” and that their initial goal was to renew his contract. He said that both sides worked hard to reach some common ground, but in the end, a deal could not be made. Actual details of the negotiations will remain private at this time.

When asked if he will continue to drive the #8 car, Junior expressed interest in keeping the number that so many fans have come to recognize, but that the car number belongs to the car owner. He stated that Teresa will probably keep the #8. 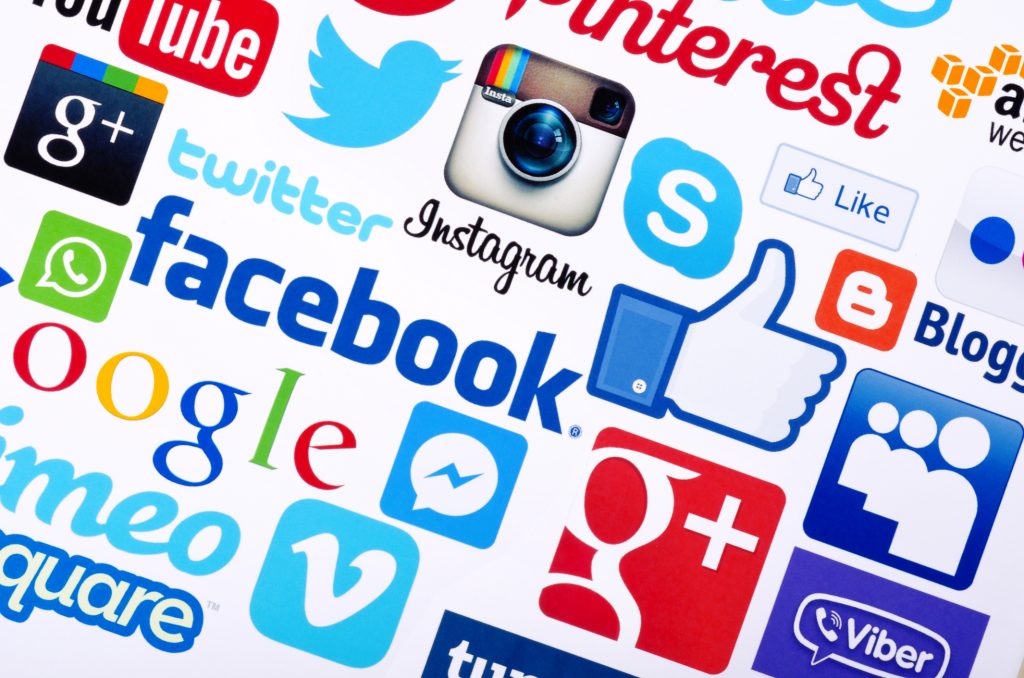 At the age of 32, Dale Junior is the same age his father, the late Dale Earnhardt, was when he made his big career move to Richard Childress Racing. When asked if he would go to RCR or possibly drive the #3, Dale reiterated that he will listen to any offer and that he feels uncomfortable with the idea of driving the #3 that his father made famous.

At this time, it is unclear where Junior will go. But you can bet that the “Red Army,” as his fans have been labeled, will follow him wherever he goes.