The 21st century has provided us with many surprises that has made our lives much easier than it has ever been for which everyone should be grateful. The biggest has been everything going digital and the social media phenomenon to end it all.

We are now the closure of 2019 and have come a very long way from where it all began. Technology has evolved and updated itself with each passing decade and has seen many ups and downs.

It should be noted here that we have not lost old technology but merely bettered it with time and this aspect is of extreme importance.

The average common man who goes to office everyday does not have to toil hours and hours over a bundle of files on his desk and do paperwork as that too has undergone a digital change. 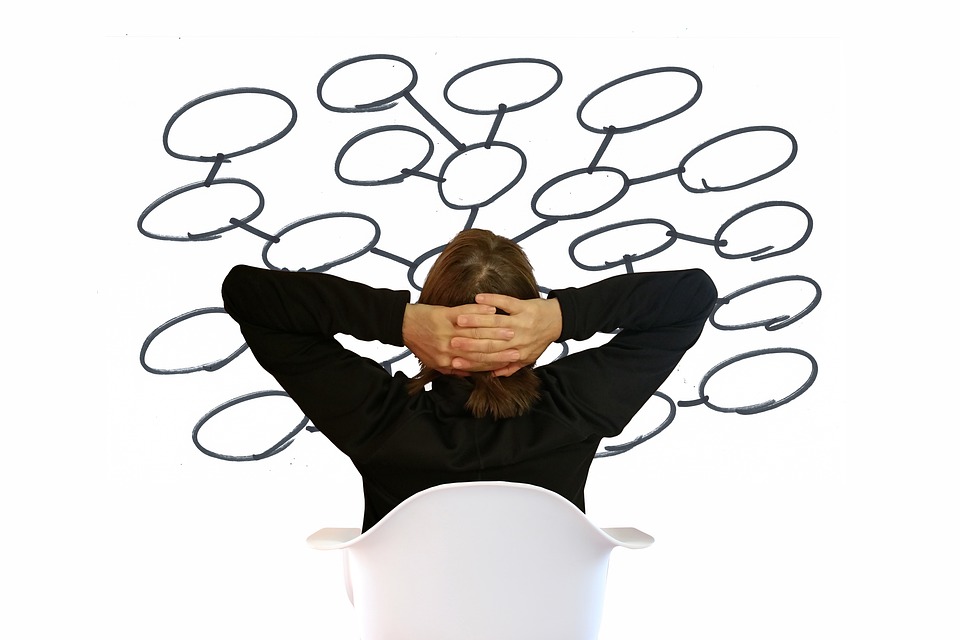 The professional life has taken an upturn with pressure and burden of work being shared equally among different individuals resulting in valuable time being saved and goals getting accomplished much sooner.

As we say goodbye to the first decade of the new millennium and welcome the second in a few days’ time, let us see what lies in store for us in the near distant future.

The 2000s and 2010s was about digital revolution and social media taking the centrestage which rendered print and electronic media obsolete and unreliable because they served as mouthpieces to corrupt politicians with no care for journalism ethics proving to be a blot on the fourth pillar of democracy.

There has been a talk regarding the computerized robots replacing human beings by taking their position in the corporate organizations by snatching their jobs and managing everything on their own.

You can see that there has been panic amongst everyone that they will become jobless as mind controlled robots will take their place and they are going to have no choice but to sit at home.

This has given rise to a whole new human intelligence vs artificial intelligence debate and speculations are rife that it is indeed a case.

But, rest assured, artificial intelligence means that computers and machines are designed so as to think like humans and also feel strong emotions like them.

Which brings us to the topic of mind mapping that has become a fixture in the corporate world of business. In simple terms, mind map is defined as a diagrammatical representation of information, similar to a blueprint.

The mind map template is designed in a hierarchical format that represents the entire project that has been planned out in advance.

Yes, it is done through a set sequence of planning, organizing and controlling that helps us to form the bigger picture.

Here are certain benefits of mind mapping for busy professionals:

Previous 3 ways in which you can remove pubic hair and maintain the health of your genitals
Next How is the Social Media Killed Internet Privacy?