A concert is an event where a group of people gather together to enjoy their favorite artists. The kind of music can greatly determine what kind of people, and what kind of atmosphere the concert will have. Metal concerts are infamous for a very enthused crowd and a lot of mosh pits, whereas rock concerts are more calm and people sing along with the artist.

The first concert I ever attended was the Rockstar Mayhem festival. You can say I was out of place. I was dressed fashionably for this event as I wasn’t quite sure what the appropriate attire would be. I came with a friend to have someone to converse with during the event. When I arrived at the concert I noticed immediately I looked out of place. Everyone else had ripped jackets, studs, bandannas, Mohawks, torn jeans, and generally looked like the stereotypical metal head. This however, didn’t deter me from entering the concert. A lot of my favorite bands were playing during the event, and I even found new ones I liked. Bands like Five Finger Death Punch, Lamb of God, In This Moment, and Korn. 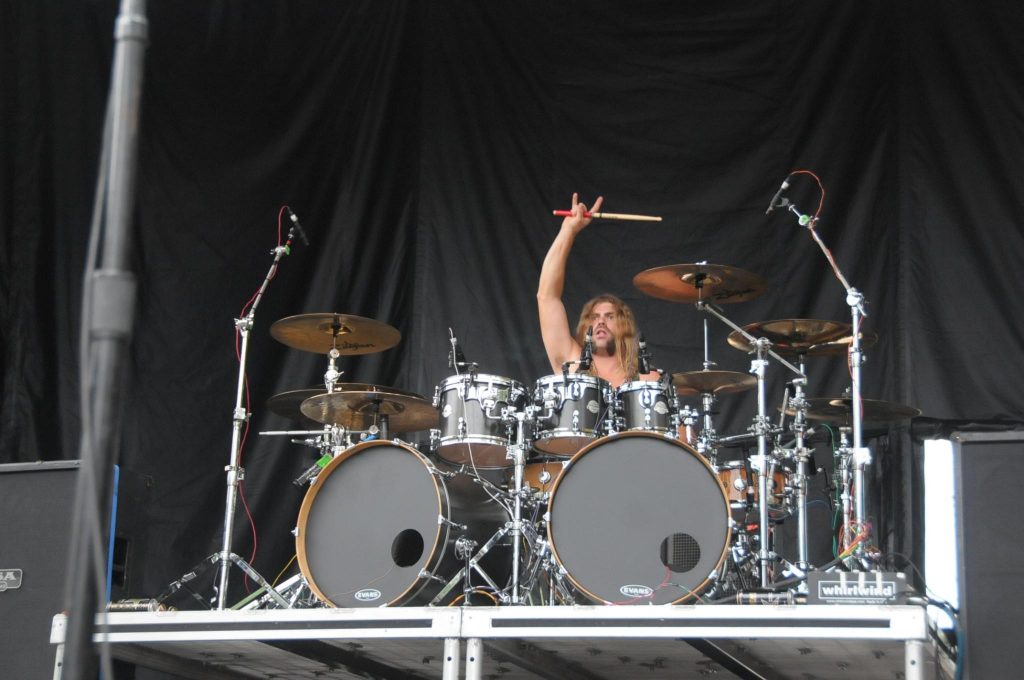 The concert was broken up into many sections and they had three major plat forms for different bands performing. Two side stages during the day for the smaller bands, and then a main stage with lots of grass for the bigger bands as the day progressed. At this particular concert Rockstar was sponsoring two new energy drink lines they had. Everyone had access to unlimited energy drinks. I was unfortunate enough to partake in the drinking of many of these. Little to my awareness did I know I would crash hard, mid way through the concert.

I had trouble staying awake, and focusing, even when the main bands were blasting away. When mosh pits started I was simply too tired to partake in them and would back away. I have to say I loved the energy of a metal concert. Everyone doing the metal sign and pumping their arms in the air had a certain feel of conglomeration to it. Making the whole event more enjoyable and an experience I wouldn’t soon forget. 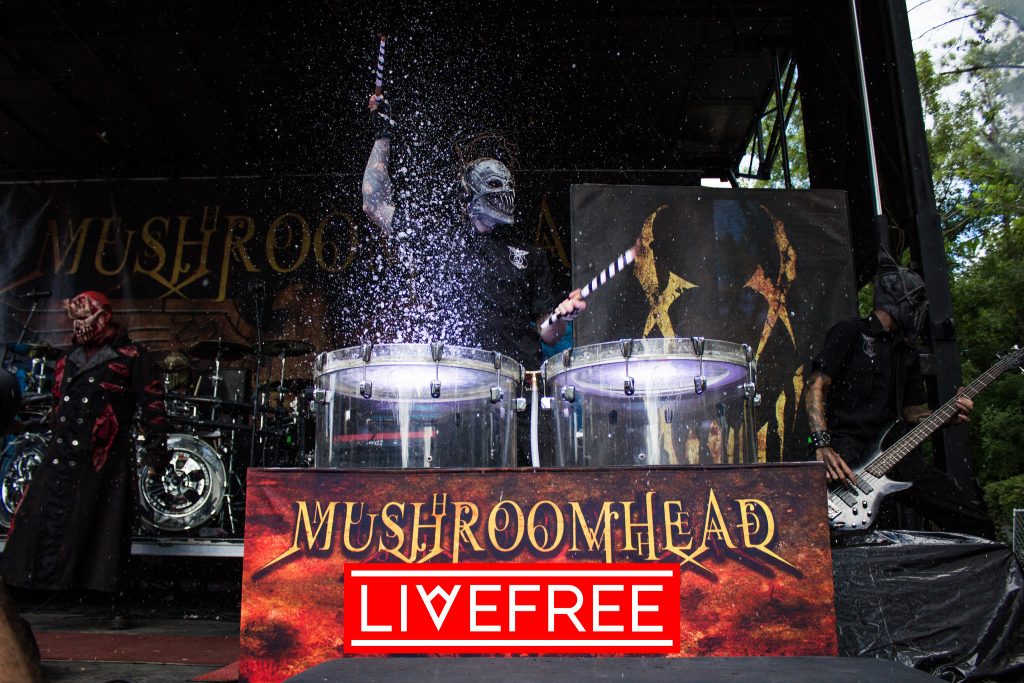 The overwhelming amount of people, the activity, the noise, and your favorite bands playing live is well worth going too. Only problem I had was the cost of food and drinks were overpriced. Water bottles were four dollars and food was double or triple what it normally was. It would be wise to eat a lot right before you attend the concert and hold out until you decide to leave because once you leave the concert gates, there’s no going back in.

This brings me to my other issue and that is regarding fans that created mayhem in the auditorium for not getting tickets as they were out of stock and so I think there are drastic measures that need to be taken. Ticket Management Systems like help desk software enables ticket management so therefore the manager needs to look into it as soon as possible to avoid such mishaps in the future.

Overall my first concert experience was overwhelming but extremely enjoyable and I recommend those of you who have never been to one, to attend when your favorite bands host one in your area. In my opinion hearing the music live is the best way you can hear it. Being a part of the energy of the crowd is something on its own, and you all enjoy the same music. They are memorable.