Many of us have been there – we develop an attraction to a guy and before we know it, we’ve said “Don’t worry about it; I understand” far more often than we should have. It’s those annoying bad dating behaviors we accept when we shouldn’t. Being too accepting leads to aggravation and gives the guy permission to continue with unsavory actions and even step it up a notch. Forget that– you deserve better than to accept that treatment! Before you go on a date with your next guy, keep in mind some of the bad dating behaviors you just shouldn’t accept. Read more to understand the signs that you must look for, before falling for another dupe.

I hate talking on the phone – despise it actually – but I’ll do it depending on the person and circumstance. Texting has provided an excuse for not calling. As easy as it is, phone calls are much more personal and actually take effort. Especially when you first start dating someone, he should never schedule a date with you via text message. Really, how lame is it to do that? If a guy really wants to see you, he’ll take the time to pick up the phone and call you.

Things happen – the guy may have gotten a flat tire or got stuck in unforeseen traffic – hopefully he at least contacted you to tell you he was running late. When the reasons are “Yeah there was this great movie on television” or “Sorry, I felt like stopping for a beer really quick” then it becomes a behavior you shouldn’t accept. 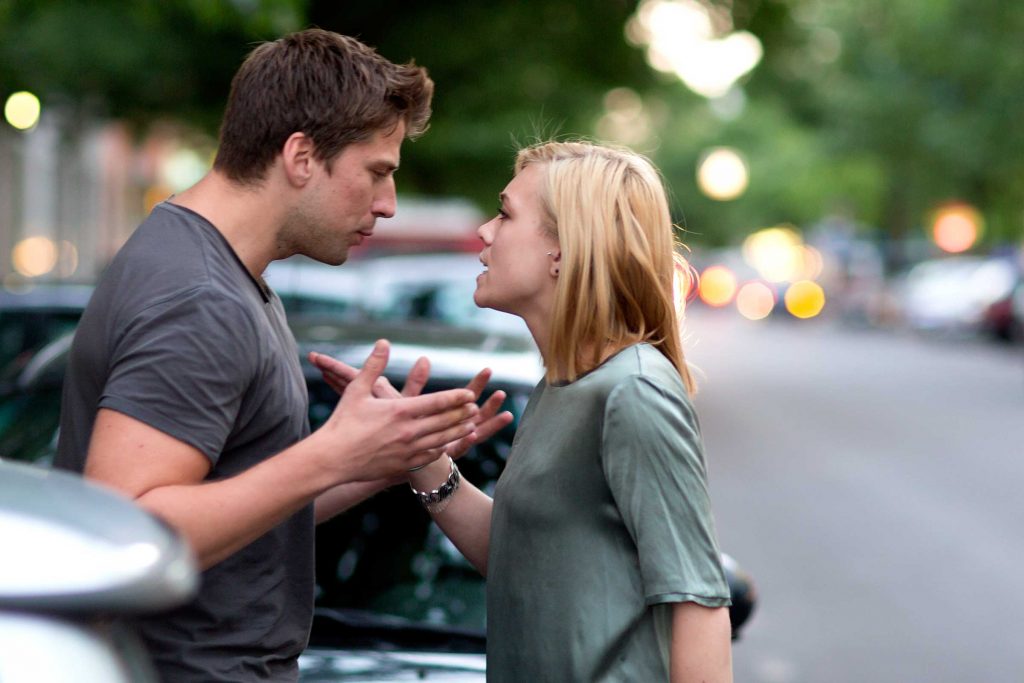 Many guys see last minute dates as no big deal, and after you’ve been dating for awhile it may not be – spontaneity can be sexy – but when he does this when you first start dating it’s not something you should accept. It comes across as if he has no respect for your time or thinks you have no life and can just run out the door when he calls you. Your time is just as valuable as his and no one should make you feel otherwise. When a guy schedules the date at least a few days in advance or even on your previous date, it shows he actually wants to see you and is willing to work with you to make it happen instead of just trying last minute on the off chance that you’re free.

Not Showing Up At All

Unless there’s a big emergency, not showing up at all for a date is behavior you absolutely shouldn’t accept. There’s more than enough ways to organize plans and many ways to remind you ahead of time. A guy once texted me and said “Sorry I completely forgot about last night. I just hung out at my boys and had some beers. Can we reschedule?” Hmm…let’s break this down – he stood me up for a non-emergency, texted me an apology and asked me out again via text after we’ve only been on a few dates. He also showed up late for our previous date because he was playing video games. I texted him back with “No sorry I’m not interested, but have a great evening.” He asked me out a few more times but I nicely declined. While my reaction may seem harsh to some, if that’s how he already was after only four or five dates, it’s likely going to get worse.

Using the Phone During a Date

I’ve seen many guys texting or actually on the phone while they’re out on dates – sometimes even at a restaurant with food on the table. This is incredibly rude and disrespectful and definitely not something you should accept. There’s plenty of time to return calls or texts later on. Even if it’s an emergency or a time-sensitive matter, he can excuse himself for a moment to quickly return the message.

There’s a difference between being understanding and being a doormat – the latter will put you in a situation you definitely don’t want to be in. When you first start dating a guy, both of you are likely on your best behavior and trying to exhibit to the other person how fantastic you are. If the guy is exhibiting some of the aforementioned behavior, he may actually be showing you