Guide to Finding a Nintendo Wii

The Nintendo Wii has been out for more than a year now, but it’s not still any easier to find than it was when it first came out. Lots of people are still out there looking for one. There are ways to find one faster than just calling up everyday, though, and I’m going to tell you how. 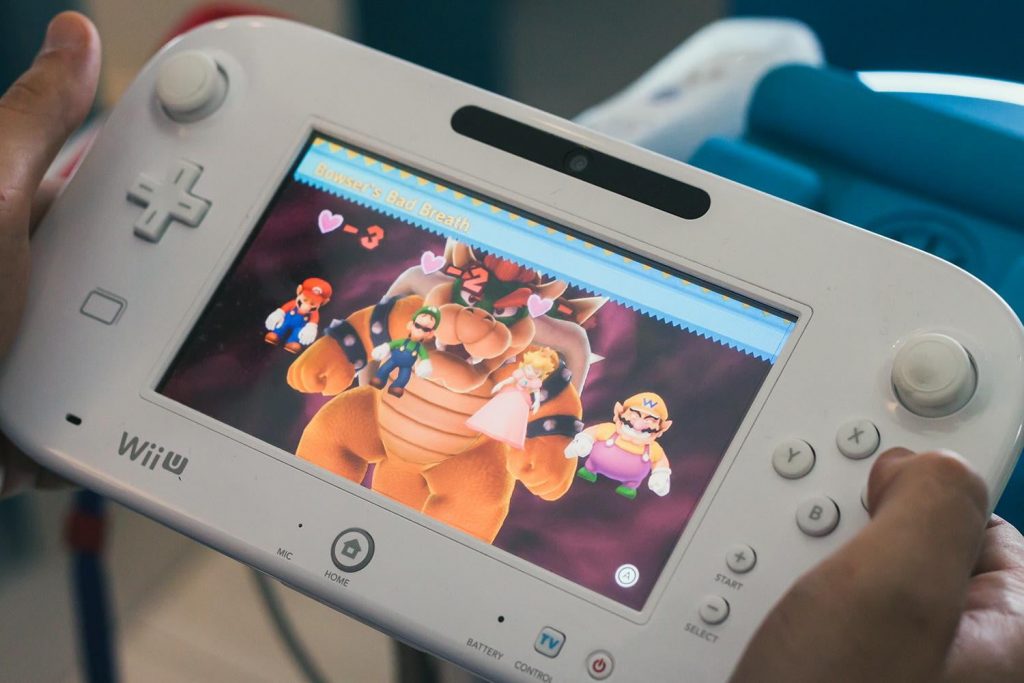 Those are the best 3 ways to go about getting a Wii. Unless, you wanna try winning one on eBay, but you’ll probably be paying way over. Calling stores is, really, still a good way. On January 1st, 2007, I called Target to see if they had any in stock. They had 3, but by the time I got there, they were gone. Just for the heck of it, I called the next day, January 2nd, and they had 12 in stock. I got over there and bought one. They still had 8, or so, left. Shipments are pretty random, but the best day to check is on Sunday, because the Sunday ads show what they’re getting. Anyway, I hope this guide helps those of you who are still looking for a Nintendo Wii. 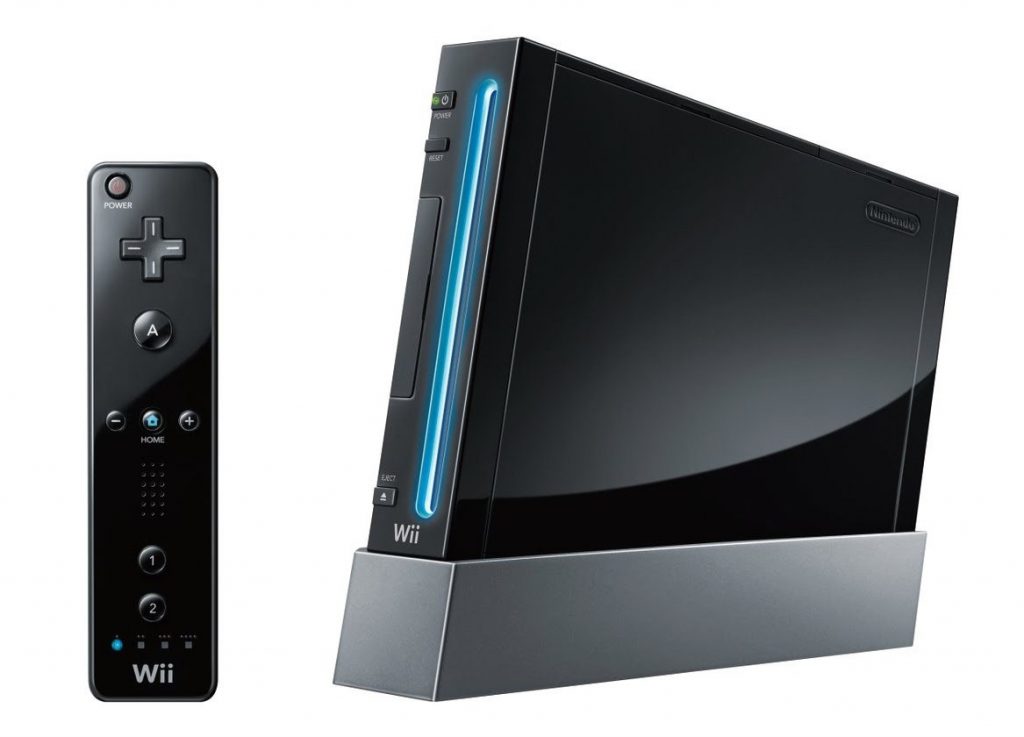