How To Buy A Used Corvette

Often a buyer looking for a Corvette will make the mistake of buying a model that is in poor condition, thinking that it would be less expensive to fix it up than it would be to buy a model in better condition. But working on Corvettes is an expensive prospect, and is more difficult than many other car models to fix up at home. The parts are hard to find and expensive, and the logistics of repair require a very specialized knowledge of that model year. For these reasons, the best idea is to buy a working Corvette that already meets most of your needs and will not require significant work right away. 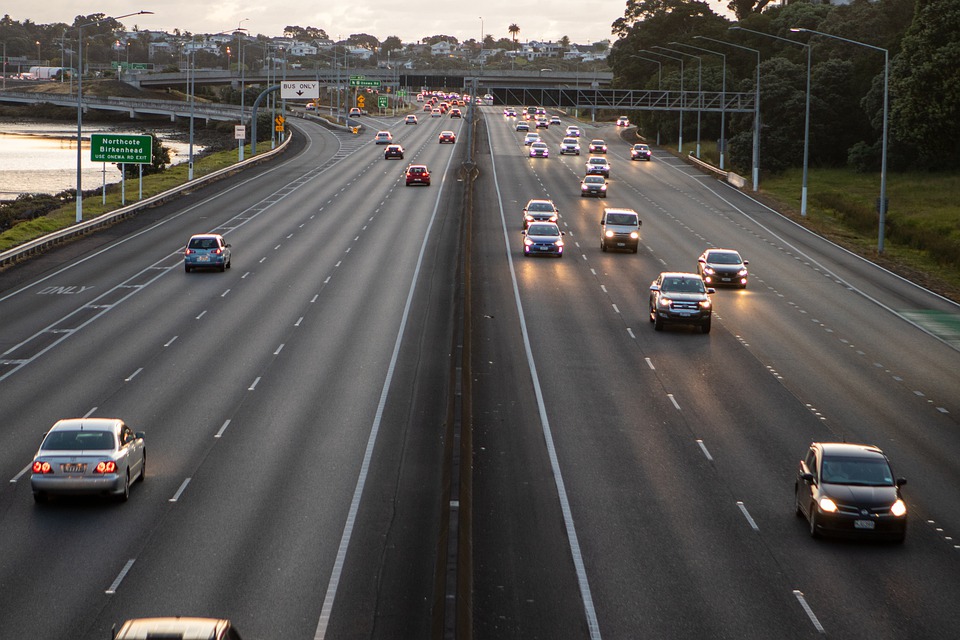 You can check out sydney car detailing to see stuff to enhance your car’s details and performance. This way you get a good feeling about your car when your drive it.

Now that you know what you need to buy, it’s time to find one in good enough condition to go the distance. The famous fiberglass of a Corvette means it can’t rust, but the chassis certainly can. Before deciding on any used Corvette, you will need to get under the car and check for rust. The cross members should be checked for rust as well as the area of the frame in front of the rear tires. This area is vulnerable to rocks and may have damage or rust.

The front radiator support is also a prime area for rust and should be checked. This is a part that is relatively easy to remove and replace, though the replacement part is expensive. Also check around the window frames for rust. These are much harder parts to replace and require a good deal of labor, as well as expensive replacement parts.

Most used car buyers like to know the history of the car they are buying, and one way to gauge that history is to take a look at the Corvettes A-Arm shims. These will be equal in number on each side on a car in good condition. If the number of shims varies widely on each side, it could indicate a problem that is lingering from past damage. If the shims indicate trouble, it could mean suspension damage, or a costly cross member could have been bent. Either of these problems should be considered before buying a car with uneven shims. 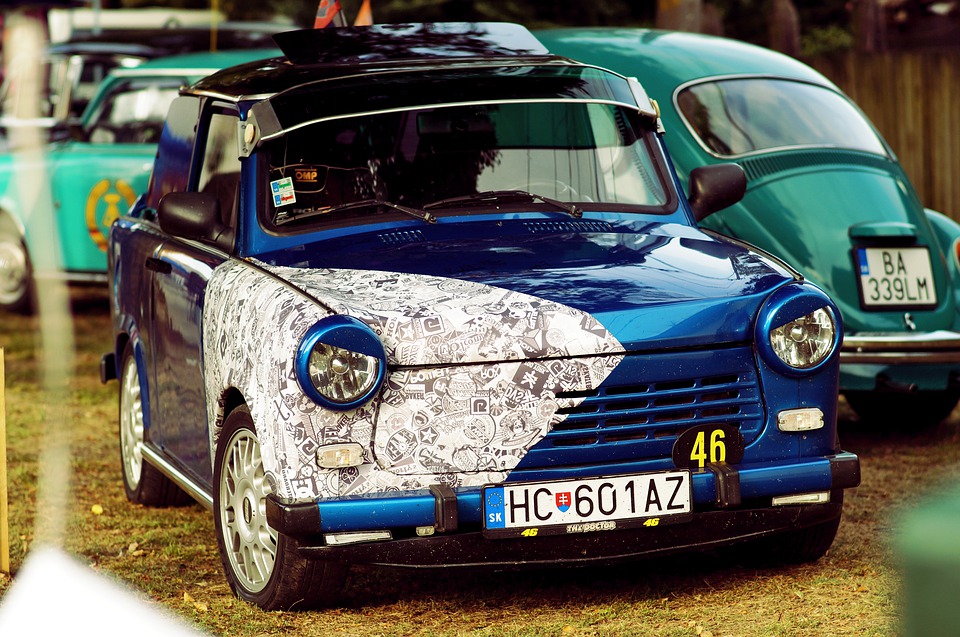 The outside inspection can indicate major problems to a car, and a test drive can show further any damage that a car may have. While driving, feel way the car handles. If there are any abnormal noises coming from the car that may indicate damage somewhere. Some Corvette models make a popping sound from the rear, which may indicate that the clutch is glazed over. It is also important to see that the accessories inside the car are in good condition. A radio, rearview mirror, window controls, heat and air conditioning and other inside parts can be expensive to replace.

While damage to the rest of the car can be found easily with a visual inspection, damage to the outside may not be as easy to spot. Looking at the fiberglass body will likely not tell you if the car has been repaired after an accident, as the damaged panels would have been replaced. To find the damage, it takes a close inspection of the front bumper. A front bumper that has been repaired and then repainted may have rippled or waves in the paint. If you see this on a bumper in the area where it is attached to the body that is a good indication of a collision in the cars past.