Southern Copper Corp said on Wednesday that it still hopes to buy a share in Anglo American’s $3.3 billion Quellaveco projects in Peru and that talks must now take place at the highest level.

Negotiations on a potential sale of part of Anglo American’s 81.9 percent ownership in Quellaveco fell apart in the past year because each company wanted a controlling stake, said Southern Copper’s Chief Executive Officer Oscar Gonzalez.

But talks restarted two months ago and Southern Copper is now offering to hold an equal share if it can operate Quellaveco, Gonzalez said.

“The proposal will be that each of us controls equal parts and that we (Southern Copper) operate the project because we’ve been in the area for 50 years or more,” Gonzalez told reporters on the sidelines of a mining conference in Lima.

Gonzalez said that he has spoken with Anglo American officials in London and Lima and that a deal will now have to be worked out between the president of Southern Copper’s parent company, Grupo Mexico, and Anglo American’s top executive.

Southern Copper and Anglo American are two of the world’s leading copper producers. 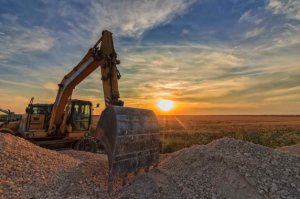 A lack of financing has held up Quellaveco, which is expected to produce 225,000 tonnes of copper per year.

Anglo American has already secured a key environmental permit and an agreement with local communities for the project.

“It’s the best option for them, for us and for the country, because Quellaveco has been without development for years,” said Gonzalez.

Anglo American told Reuters in April that it was considering exiting its 220,000-tonne per year Michiquillay project in Peru because of capital constraints.

Gonzalez said Michiquillay is also on the negotiating table, but he added that Southern Copper knows less about the project, which is in northern Peru. 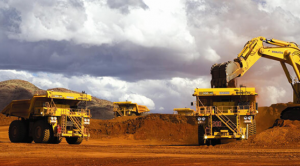 Gonzalez said Tia Maria will likely start production at the end of 2016. Construction on the 120,000-tonnes-per-year mine is scheduled to start at the end of this year.

Southern Copper will likely produce 830,000 tonnes of copper next year – 30,000 tonnes more than a May estimate – after producing around 672,000 tonnes this year, Gonzalez said.

The Andean country’s output of the red metal is expected to rise 9 percent this year to around 1.5 million tonnes, according to the government.