Cricket – Just Do Not Take it as a Game! why? Read to know

Pakistan cricket coach Woolmer was found dead. They say that after the defeat of the team he was killed. Who did it, how he died, these things could be the subject of the investigation. But his death seems associated with the defeat of the Pakistani team.

In India, the conditions do not seem to be so bad now. After losing to Bangladesh, team India was abused, shoes were thrown at them and their effigies were burnt. Dhoni’s house was attacked and people started demanding punishment be given to Sehwag. Indian cricket team coach Chappell has already tolerated the crazy fans of cricket. It happens and continues to happen. The author is not a cricket analyst but feels that the meaning of cricket has changed. It is something more than a game.

Cricket is like a popular culture and watching this game as an expert rather than as a spectator deprives the viewer from the pleasure of the game. Being a reader, an audience and an ordinary citizen of the country, every person has interest in team’s victory or loss. When the commentators perform a close analysis of the game, the viewer’s sense is shocked. It seems that they know more than the players. They should be told to play. 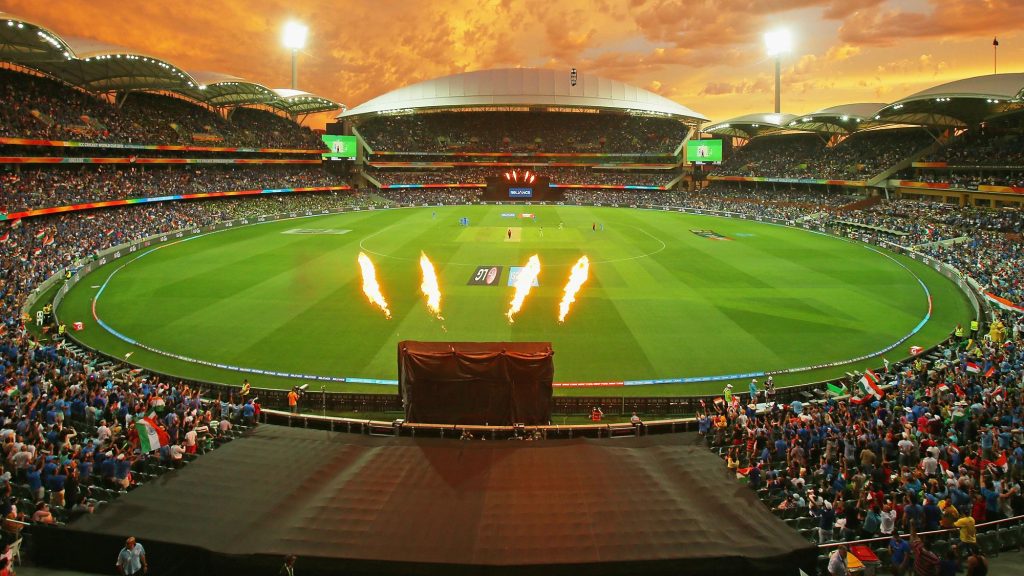 The author sometimes gets surprised to learn that when the game’s leading experts review the game, then a kind of blind cricket – patriotism like that of a street – cricket fan seem to override their minds. Since corporate culture has entered cricket and multinational companies have invested big money into the game, the sponsors have started a race to sell each and every moment of the game. Ever since the television has started covering the game, it has made it a popular life – style. After, ‘Team India’ has become a multinational brand, the forehead, stomach, back, hands, feet of all the players seems to be somehow equipped with brand mark of multinational companies.

Our cricket analysts see the cricket ball, a bat appears and they see victory and defeat its not just an game said in an ipl 2020 schedule table reports because most of the cricket fans take it as an feeling and pray to make their nation team to win all the matches that will be country proud moment for every citizen of it. They do not look up to the cricket fan who after every ball considers the issue of victory and defeat. If these days the cricket World Cup has become synonymous with country’s prestige, then it is for the same reason of fan culture. One cricket is on the field and another big cricket is in going on in his mind and across his neighborhood. This sense of cricket, its juice is which circulates through his veins and controls his actions.

Ever since the TV market has gained momentum, the game of cricket has become a little more than just the game. The youth must think seriously about it. Loss in a game is not the defeat of the nation. There are other areas we the nation might perform. 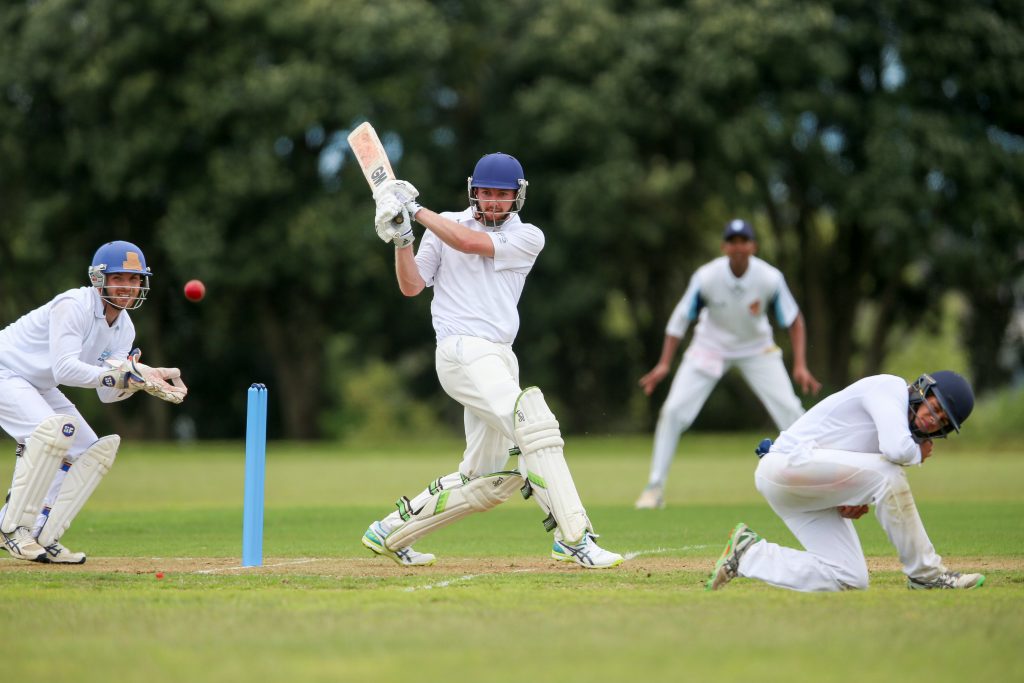