Grand Theft Auto IV: Is This Still a Great Game to Play?

Grand Theft Auto IV has been out for quite a while now; long enough for critics to see things they find offensive, and long enough for fans to complete the main storyline, at least. But what does everybody think about the game? Are critics and naysayers filing lawsuits and making complaints? Are gamers still enjoying the gameplay and new features it has to offer, even months after its release? Well, the answer to both of these questions is an empathetic “yes”. With the continuous rise of technology where GTA 5 mod menu ps3 is being created, playing GTA has become enjoyable. 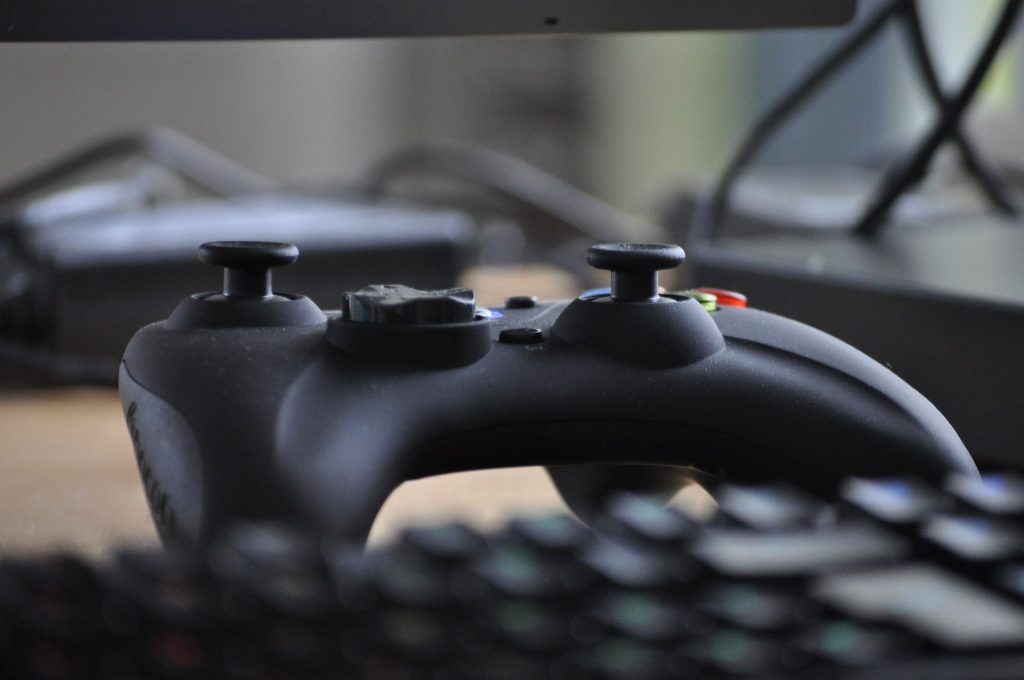 There was, of course, some protests and negative press coverage of the game, but for the most part, it was kept at a minimum. After all, there were little protestors could do about the previous installments released in the Grand Theft Auto series, and there was little they would be able to do about part IV.

Though it was released for both the Playstation 3 and Xbox 360 in April of 2009, fans of the series still regularly play the game. One doesn’t have to look far for the evidence to support this; hundreds, if not thousands of people can be found in the online lobbies and multiplayer games that are accessible through Xbox Live or the Playstation Network with an internet connection. And chances are, these same fans will be playing the game for quite some time.

With so much to do in the world of Grand Theft Auto, the gameplay possibilities are nearly endless. You play the role of Niko Bellic, an immigrant from Eastern Europe. Niko has come to America after promises made by his brother of a nice apartment, fancy cars, fine women and lots of cash. What he arrives at is anything but. However, Niko quickly finds many different connections with shady individuals of all types and is soon running guns and drugs, stealing cars and assassinating people all throughout the mean streets of Liberty City.

Apart from the murder, mayhem, robbery and car theft featured in the game, there are plenty of things for Niko Bellic to do in Liberty City to pass the time. You can play pool or throw darts at a local bar, go bowling, or even stay home and watch the television in Niko’s apartment. 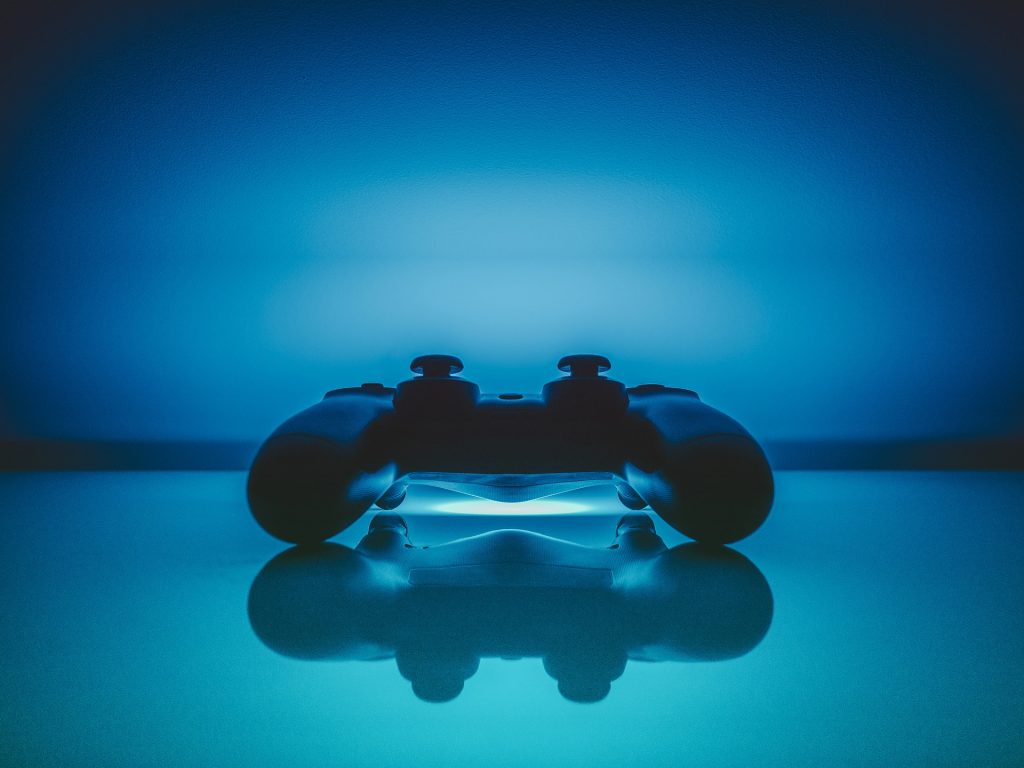 Liberty City is obviously modeled after real-life New York City, with Rockstar Games’ own, darker versions of such notable landmarks as the Statue of Liberty, The Brooklyn Bridge, Times Square and more. Cars and other vehicles featured in Grand Theft Auto IV are modeled after some that exist in real life, as well. Also, while driving you have full control over the car’s radio, which features a plethora of genre-specific radio stations. These in-game radio stations feature good, classic music from artists like Black Sabbath, Smashing Pumpkins, Kanye West, Bob Marley, Elton John, R.E.M. and a lot more.

Of course one cannot ignore the violence and graphic content in this game. In no way is the Grand Theft Auto series suitable for children, and the latest installment is no different. But this is clearly labeled on the package, and any activities that involve children should always be monitored by their parents as much as possible.

Previous Advantages and Disadvantages of the Real Estate Investing Market
Next Video intercoms – Ensuring the safety of your home!