Phoenix, Arizona, has more than just casinos. They also boast many gay and lesbian bars, many that have become very popular.

Here, a list of some of the more popular ones night clubs to enjoy the Toronto nightlife are listed in this article.

Roscoe’s on the 7th has gained their popularity by being the cities only bar to be a gay sports bar. The bar is also known for NOT being a “meat market”, its actually known as a relaxing and friendly place. You can stop in to watch the game on the clubs many TV’s, even while you are in the bathroom! The bar has some signature fruity drinks, but their most popular is its “Barney Surfing on Acid” shot, which is sweet as well as easy to drink. Roscoe’s boast is that they’re the friendliest gay bars in the area. to visit them, go to 4531 N. 7th Street in Phoenix, Arizona.Or call them at 602-285-0833. 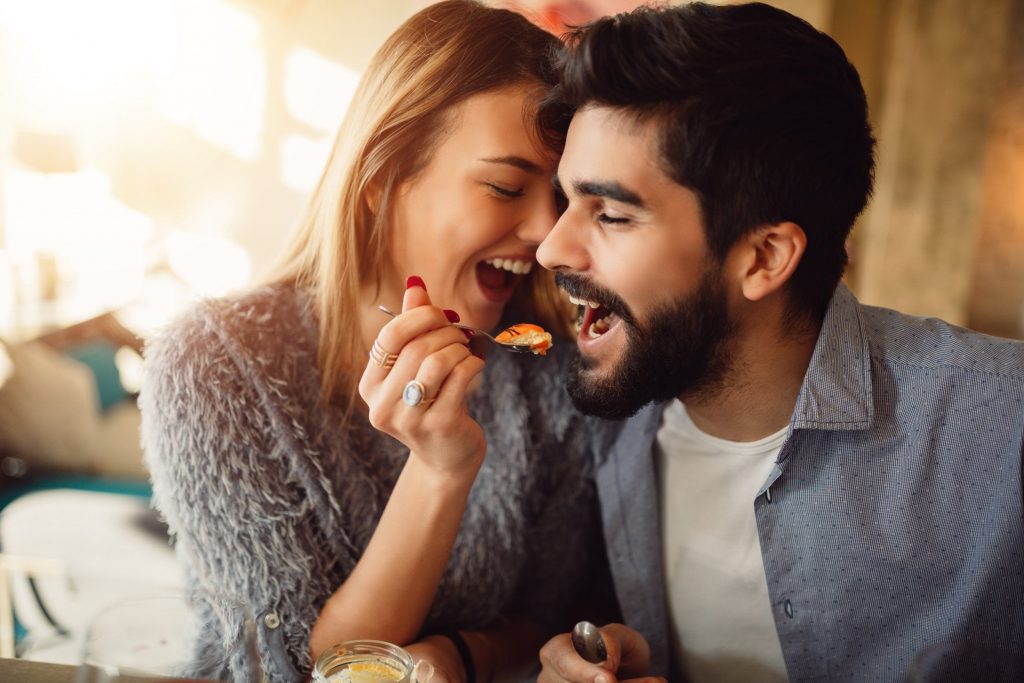 The E-Lounge is Phoenix’s best Lesbian Bar, although they of course welcome gays and straights into their club. The club employs three different DJ’s who play different varieties of music each night. Come on in and listen to the most popular hip-hop music and the current Top 40. E-lounge also hosts many themed parties. Check out the “Ghetto Trash” and “Pirate Booty” nights at the bar. The E-Lounge is well-known for their secret, signature drink called the “e-Railer”, which is a powerful fruity drink that is adored by many.

The Amsterdam has been voted the “Best Gay Bar” in Phoenix over the years by many different media venues.Amsterdam has cushy leather couches scattered throughout their medieval-like decor. Check out the roman columns and the stone gargoyles when you enter the club, and notice the beautiful baby grand piano siiting in the middle of the clubs guests. The piano is played by a popular pianist of the area, who provides amazing music throughout the evening. The club has a catwalk, where you can relax on the velvet leopard-print chaise. The bar is well-known for its amazing drinks, such as the chocolate chip and passionflower martini. The staff is friendly and the clubs general atmosphere will make you feel right at home. 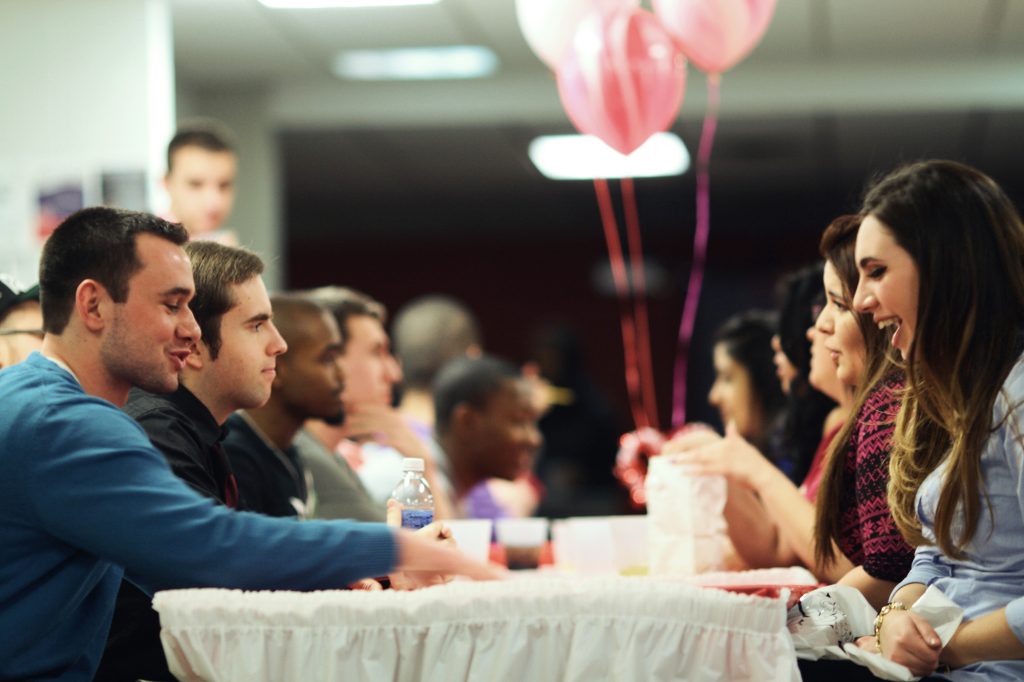 This club is open to everyone, gay or straight, but does tend to lean toward the alternative crowd. The bathrooms are unisex and even have televisions located in the stalls! B.S. West is a little hard to find, so keep your eyes open for it, its located at 7125 East 5th Street in Scottsdale, Arizona, amongst many other salons and galleries. There is a nice dance floor to dance the night away as you try an Appletini or Cosmo, which the bar is famous for. The atmosphere is friendly and gay, and the decor of the bar is beautiful.

Charlie’s is famous in the town as the only gay country bar. This bar is casual in its atmosphere, and you’ll find yourself surrounded by males in Stetsons, jeans, and cowboy shirts. DJ’s set the mood with everything from the classic country to more modern hits from those like Faith Hill. the club offers classes, held weekly, for those who want to learn to line dance, boot scoot, or even swing. The bar is said to be rockin’ on the weekends, the dance floor a blur of partyin’ hard cowpokes. When the annual gay rodeo stos in town once a year, the bar becomes even more crowded from the male riders who stop in after work to have a drink. Charlie’s draws a good crowd since they have no cover charge and inexpensive drinks. They are located at 727 W Camelback Road.

Club Vibe, formerly Ain’t Nobody’s Bizness, is the most popular of Lesbian bars in the city. The bar will amaze you with a huge selection of top 40 hits as wellas disco dance music that will sometimes make you feel like you were back in the 80’s. The bar has many activities other than just drinking and dancing-play darts or test your knowledge on the many trivia machines. Challenge your partner or friends to a game of pool, or relax in the clubs “quiet room.” Mondays are karaoke nights for the would-be singers in the rowd, and Club vibe also gets crowds during the famous WNBA games.