When the FDA announced on October 15, 2010, the release of botox for migraine headaches, there were prerequisites attached. Not only is the botox requiring the doctor’s complete review for successful and true use, but the FDA puts the burden of research on the patient suffering from migraines as well.

Botox has been primarily a marketable treatment for cosmetic applications in men, but primarily women. These people have determined to rid themselves of unsightly lines by filling in the wrinkles with botox as they undergo in-office injections. This is almost always a selective procedure, allowing the patient to opt to have multiple injections in the area that is needing a touch-up, by their choice. Traditionally, people have been curious to know what is the average price of botox frown lines in NJ, since they really wish to undertake the treatment. 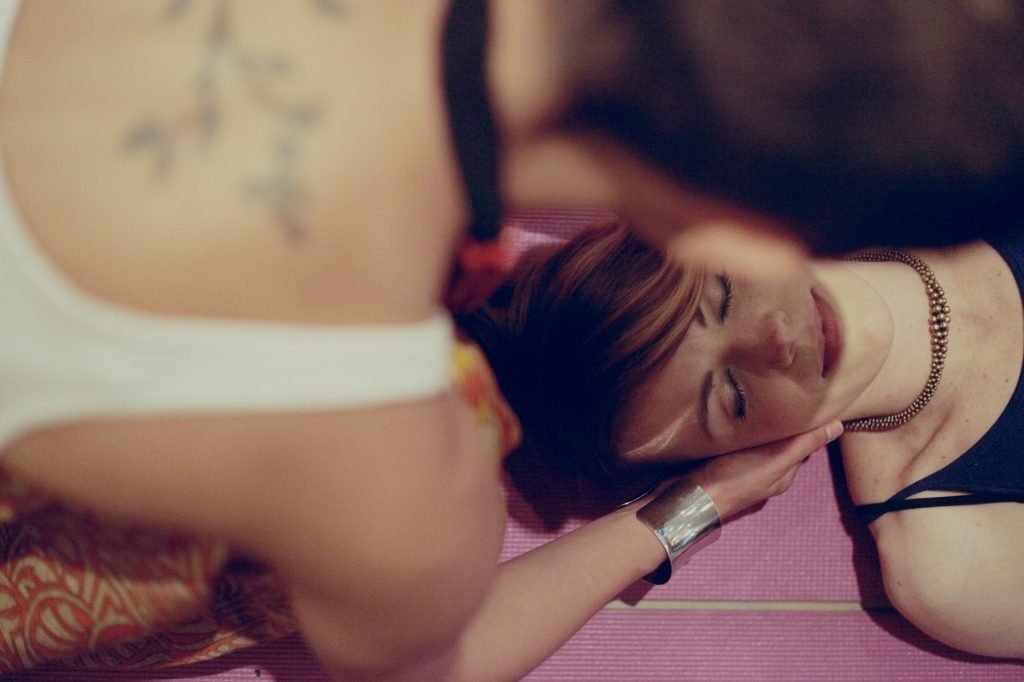 The success rate is not well defined since botox has not had decades of use to determine not only its effectiveness but to document the side effects. The need was so great to smooth out the age frown lines, many everyday people flocked to their doctors for the fountain of youth oasis to be showered on them for the newness of life. Each health care professional has outwardly given the side effects to each person prior to injecting botox, yet the urge to turn back the clock was more propelling than the possibility of harm or adverse reaction occurring.

Botox adverse reactions, when using the drug for cosmetic purposes include, but are not limited to: the botulism toxin can be transmitted from the area of injection to other areas of the body, causing symptoms like those of botulism. Those symptoms may be breathing and swallowing problems that can be life-threatening. The FDA further discusses and states there are not confirmed serious cases of spreading of the toxin when used to treat migraines.

At the present time, most customers stated side effects of botox injections for migraines remain to be neck pain and headache. Call: 888- info- FDA for customer inquiries. Botox is manufactured by Allergan Inc. of Irvine California, a company who celebrated its 60th anniversary in June 2010. Research your injection: http://www.allergan.com

With a branching out to treat the migraine, botox has hit a need rather than a desire by using these injections. With the onset of experiencing a migraine, one only needs to encounter one to know the debilitating effect that can have on a person. Three times more women experience migraines than men according to Sandy Walsh at http://www.fda.gov Work, play and the number of hours the migraine takes, removes one from life for that span of time. The recovery, by past Imitrex injections, can be a sick time too. Drugs do a job and then leave the patient with side effects that are better than the reason the drug was taken to reduce those health signs. 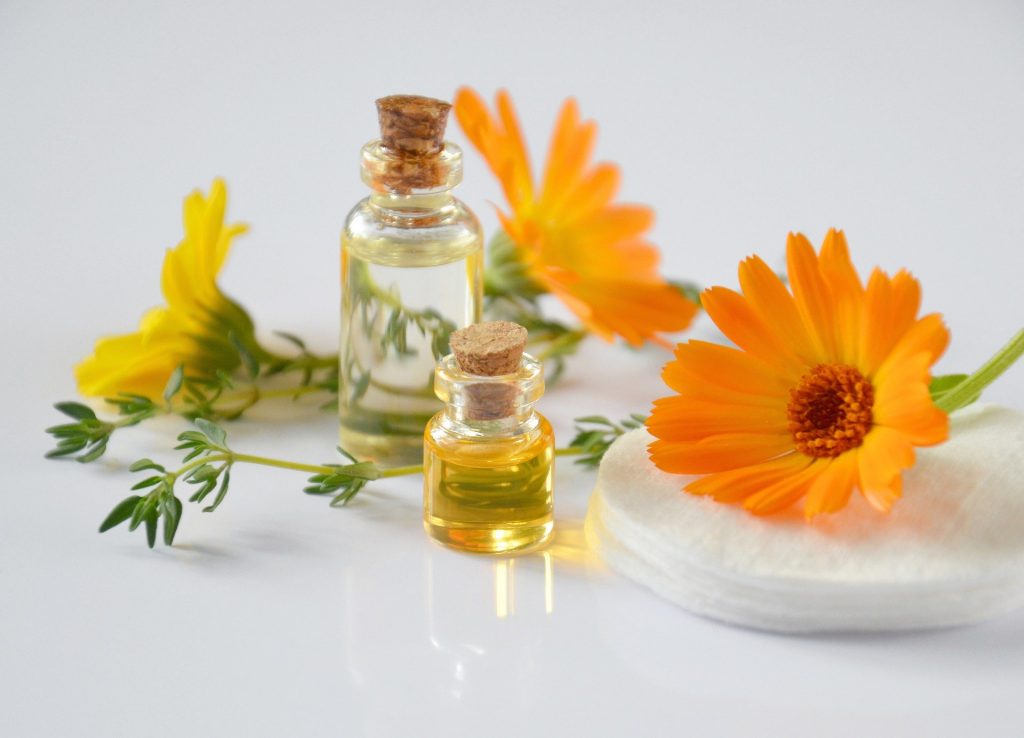 Botox, as cited by the FDA, will put a burden of monitoring on a patient. If someone believes they will benefit from the injections that need has to be greater than 14 days a month, since the FDA has divulged reasons for that stipulation. It has been shown not to work for the treatment of migraines that occur 14 days or less each month. In addition, some other forms of headaches will not receive any remedy from botox. The series of botox injections are administered to the head and neck regions. Even the possibility of not experiencing a migraine might propel one to accept the botox injection every 12 weeks.

Previous The 4 Fun And Hilarious Party Games For The Teenagers!!!
Next Laser Hair Removal Eyebrows