If you’ve played an online multiplayer game online before as a newcomer, you know what to expect. You meet a few who may not know what they’re doing, a few people who know how to win, and a few who seem godlike in the multiplayer, compared to most. In the Xbox 360 first person shooter game Halo 3, it’s no different.

You’ll come across competition online who are formidable opponents, people who’ll make you think “What the [bleep] just happened to me?” and you’ll definitely meet players who make you think “How do they survive in this game? They’re terrible!” However, your journey to being a good online player is just beginning. Here are a few easy strategies to help you stay one step ahead of the competition and win in Halo 3’s online multiplayer modes. 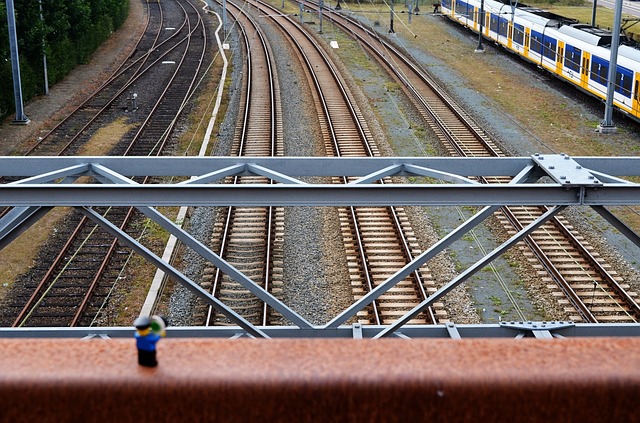 The strategies listed out are what most beginners can try out as it has a nice insight into what Halo’s will unfold as the game progresses on, which would be similar to Pokemon go accounts for sale technique.

Some people like to play the offline campaign, and others just like to jump into the online multiplayer modes. Regardless, the online multiplayer modes are the biggest draw for all Halo 3 players. If you’re hurting for skill however, it’s best to go into the offline campaign, and refine your skills there for a little bit. You can also learn about the mechanics and controls of the game, such as using grenades, and firing, acquiring and switching weapons before going online.

Being comfortable with the game’s various mechanics can save a lot of time getting to know the online multiplayer modes. It also gets you some bragging rights if you happen to clear the offline mode on various difficulties. Clearing the offline campaign is optional, however.

Jumping adds a new dimension to first person shooter games, especially online. In some games, it’s a way of showing off mobility in a humorous way. In others, it’s a way to abuse mobility issues. In Halo 3’s multiplayer however, it can mean the difference between getting a free point, and getting a rifle slammed into your noggin, losing a point that could’ve easily been kept.

Learn when to jump, and when jumping is a bad idea. Jumping is best for slowing an opponent’s tracking of your body(requiring more time to aim for them, and more time to shoot for you), but it can also be used to get the drop on opponents above you, or to avoid defeat in open areas, by jumping into holes or lower areas. Jumping isn’t a good idea in closed areas, or in the range of weapons such as turrets. People in the online multiplayer modes seem to love using turrets.

Pay attention to the radar and player/enemy icons

The radar in Halo 3’s online multiplayer can be very useful. It shows incoming players with yellow dots, and incoming enemies with red dots. The only flaw with this system is that players can get confused, as the radar doesn’t distinguish between players or enemies in the floors above and below you. However, you can prepare for incoming enemies by hiding in corners, or under ledges.

There are also icons on the screen to indicate players(bright arrows). Pay attention to the colors… yellow arrows mean players are attacking, and orange means players are being attacked, with red arrows along with a X mark means they’ve been defeated. Go to the aid of your fellow players based on the appropriate colors!

Also take note that the “radar jammer” item renders the radar useless(as it displays tons of red dots on the screen), so when push comes to shove, pay attention to the player icons on the screen.

Head-On collisions: Make sure they count

Many players in the online modes, especially low ranking players, like to fly towards an enemy opponent like a kamikaze pilot during World War 2, and at best, hope they don’t share the same fate they have in store for their opponent. If you happen to engage in this common and exciting, but incredibly risky multiplayer practice, make sure you’re well prepared to defeat your competition.

First thing’s first, use the melee attack. It does great damage and in many case can guarantee an easy victory if one quickly switches weapons after to shoot the opponent. The best distance to use this attack is when 50% of the opponent’s body can be seen on the screen. The worst distance is when the player can almost see through their heads. Try damaging opponents before they get close for the best outcome. This insures that once they do get close, you’ll be the victor.

Another tip is to make sure you have grenades handy, both long range and “sticky” ones such as the purdy plasma grenade. When you’re close enough to the enemy that you can smell ’em, launch a sticky right at them, making sure to aim for their lower regions, such as their feet and torso for best results. If you happen to lose the battle, the opponent will have an ironic surprise waiting for them. The long range grenades can be used for opponents who move constantly, or any opponents close to you, who may or may not have helped defeat you.

Use the buddy system in multiplayer: It works

Once you spawn onto the map, find a partner and stay with them. There’s great potential in scoring points online using this mindset of teaming up. Some people in Halo 3, including low ranking players(according to the trueskill system anyway) can get away with being a one-man team and win in multiplayer, but most can’t afford to.

If a player happens to come across an enemy(or in many cases, enemies), they can give their partner assistance in clearing out the other team. If they play your cards right, the entire team can be taken out, with just 2 people! If in the worst case scenario, the partner gets taken out, chances are the other player can take out the person that took them out and any others that may have helped, as they might’ve taken some damage as well. 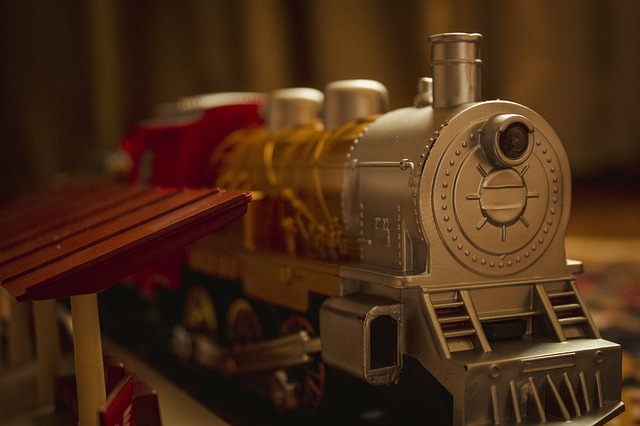 Based on personal experience and the experiences of other players in the multiplayer, the most points lost in an online multiplayer game came from being outnumbered(usually losing players would be by themselves). Players should rarely, if ever, go against multiple opponents alone, unless they either have a powerful weapon, or have a lot of grenades and even then it’s usually a bad idea. Don’t be a Halo 3 statistic, find a partner to team up with!

You can also use your partner to distract the enemy, then when the enemy thinks the worst is over, come in and beat them into submission. There’s almost limitless potential in how you and your partner can defeat the competition. The best thing one can do for their team online is to get the whole gang together and kick some butt. Remember: there’s safety in numbers where Halo 3 is concerned!

And there you have it – 5 practical strategies any player in the online multiplayer modes can take to the bank. Now go and show those spartans who’s boss!