The seventh generation of video game consoles is dominated by the three gargantuan systems released by Microsoft, Sony, and Nintendo from 2005 to the present. In November of that year, Microsoft’s Xbox got a head start and released its famed Xbox 360. The early release of the 360 brought both sales and problems. The notorious “red ring of death” ruined hundreds of thousands of consoles, with a notice of guarantee being issued by Microsoft as early as 2007 to ensure sales continued. A year later after the Xbox’s release, again in November, Sony and Nintendo unveiled their Playstation 3 and Wii consoles to the public (respectively).

Statistically comparing sales of the three giants indicates a heavy lead by Nintendo. The Wii has sold almost twice as many units like the Sony Playstation 3, as of December 2009. Statistics from Quarter 4 of 2009 show 67.5 million Wii’s are in consumers’ hands, as opposed to 34 million PS3’s and 39 million 360s. The Microsoft Xbox 360 is heavily geared to an American audience, with big-name titles highly popular within North America, beating the Playstation by a longshot. Nonetheless, in other countries outside of the United States (namely Canada and Japan), the PS3 outsells Microsoft’s game machine. Sony and Microsoft are in a tie with 10 million a piece of the European market. 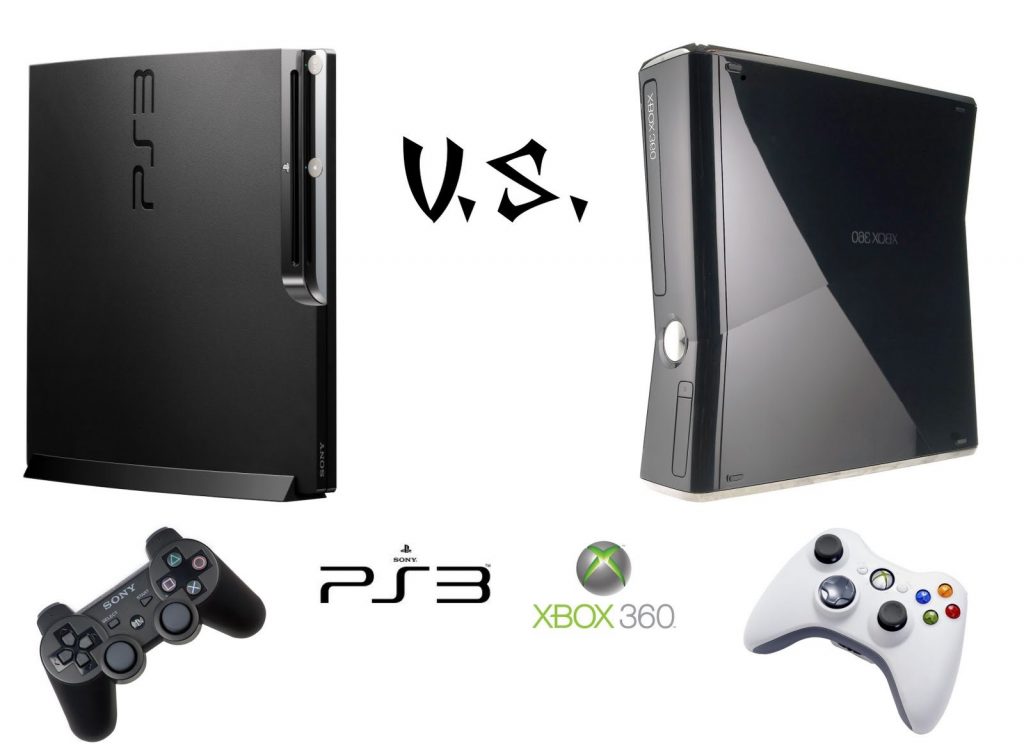 The general assumption is that Xbox seeks to improve on existing brands and technology, Playstation is geared toward new technological trends, and that Nintendo is the king in innovation. All of this seems to point true when we look at how things sold, especially with Microsoft raking in 11.6 million sales in the United States alone. The Wii has innovated itself so much that Nintendo has seen a rise in console sales for the first time ever. Starting with their hit NES, Nintendo was seeing less and less of their consoles sold, until the Wii, which sold 67.5 million (even more than the NES’ 61.9 million)! Playstation, on the other hand, went down in popularity of this generation. The Playstation 1  amp; 2 were the two most popular consoles ever to be sold, leaving the third successor at a dismal 7th. Sony is the only one out of the three major companies to see a loss in total units sold.

All in all, the seventh generation of video games saw Nintendo surprise everyone. With the release of the Wii, no one assumed sales would skyrocket as they did. In fact, many billed the seventh generation as “Xbox 360 vs PS3”. Seeing the PS2 still selling games has left its successor in the dust as far as global sales go. The PlayStation franchise took a beating when unveiling the complicated, massive, and expensive monster that is the PS3. Microsoft, on the other hand, continued its modest growth and wider reach through key titles and superior graphics. Games like Halo 3 probably sold 5 million consoles for Microsoft’s line right off the bat. In the end, we can only wonder what generation 8 has in store for these three mammoths of technology. Besides Halo, you have Minecraft added with mc shaders on inversegamer.com that are really popular around the globe. With these advancements, you can expect a boost in the sale of both of these gaming consoles. It is just about what users are going to like between the two. 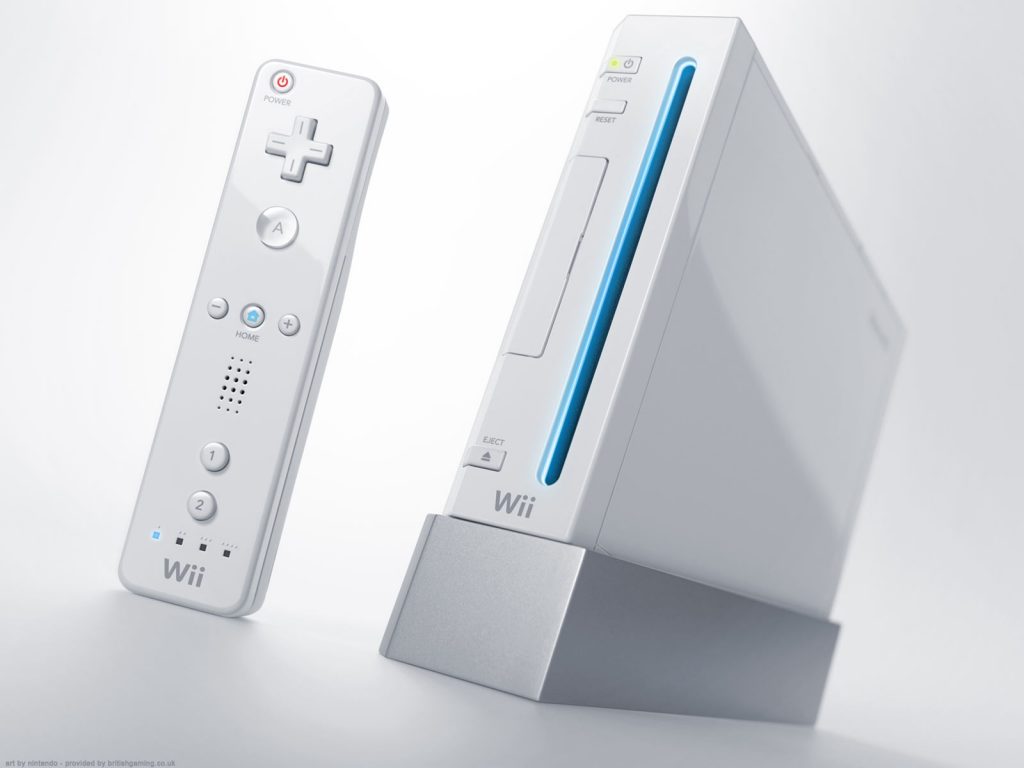 Previous My Career As a Pharmacist And Science Translator
Next Give It A Rest: Making Your Own At-Home Spa Retreat